31% of Companies Do It Pro Bono 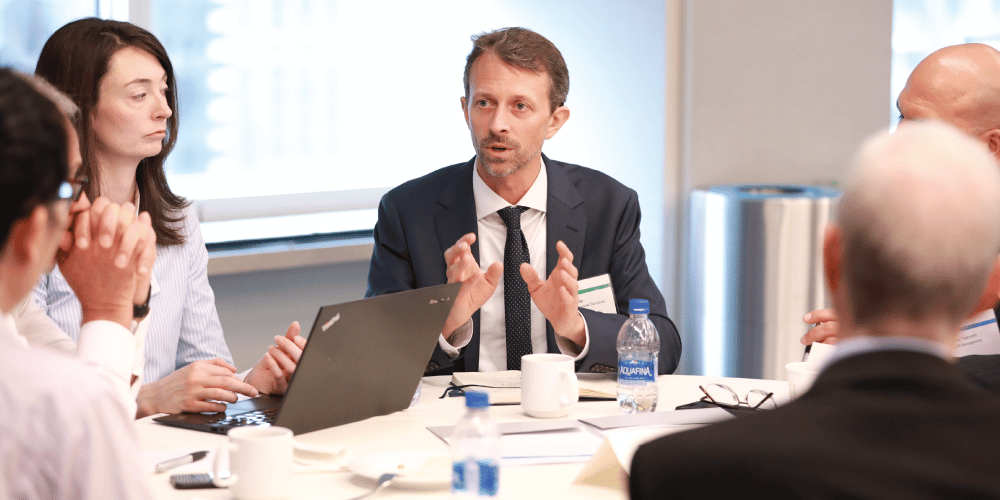 The number of companies reporting pro bono service hours rose by 38%, according to the results of the Committee Encouraging Corporate Philanthropy ‘s (CECP) 2011 Giving In Numbers Report. The report provides details on corporate giving for 2010 activities.

Nearly a third (31%) of domestic companies reported that in 2010 they provided pro bono service opportunities to their employees. However, pro bono service remains a relatively small portion of total reported company giving. Pro bono service represents only 9% of all non-cash giving reported by companies and 2% of all giving including cash which totaled over $4 billion.

It is also worth noting that significant progress made in the number of pro bono programs and the total services donated in the last twelve months that are not reflected in the CECP 2010 data. At the core of this increase is the $1.7 billion in pro bono services pledged by 150 companies to A Billion + Change. We expect to see these results begin to emerge in the 2013 Giving in Numbers report.

As pro bono service becomes a core philanthropic strategy for companies, the work of CECP to record and benchmark this important work will become increasingly important. We are deeply grateful to have them as a partner in encouraging companies to maximize their community impact.

Interested in how you can contribute to pro bono? Connect with us.

The 2012 Giving in Numbers Report will be released later this year.