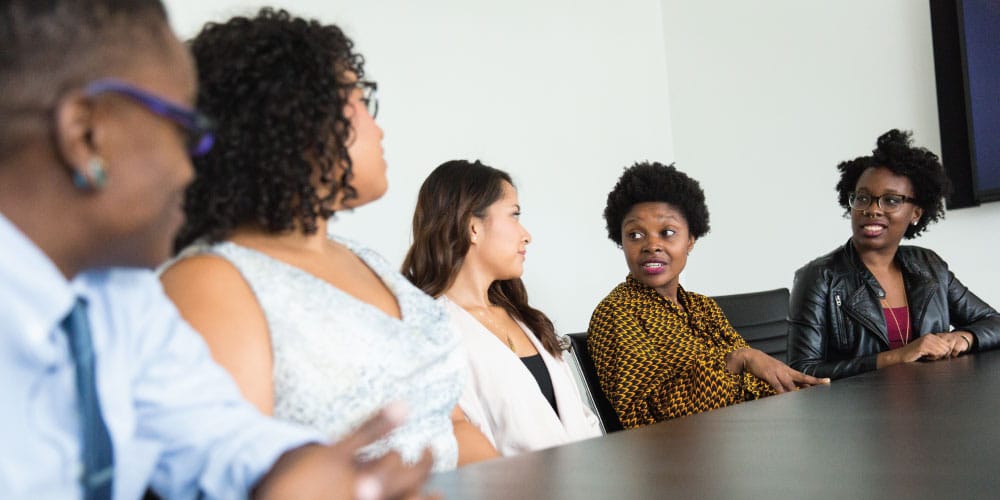 There appears to be a correlation between the age of a profession and its adoption of a pro bono ethic. The medical and legal professions are two of the oldest professions in this country. We look at them now and we assume that they have always had a strong sense of identity and a code of conduct. The reality is that both started as very informal professions that took decades (if not centuries) to evolve to the point where there was a common definition for a lawyer or a doctor. It was at this point that medical schools and law schools could form and have a standard curriculum. It also enabled standards that could license a professional as a member of the field. This sense of the collective profession and a need for each member to serve as an ambassador for the profession also led to alignment on a code of conduct over time. Part of this code addressed the responsibility to serve the population who couldn’t afford their professional services.

The adoption of business ethics

The core professions engaged in corporations are not nearly as evolved. 100 years ago, very few companies existed and little was known about marketing, finance, management and the other core functions at the modern company. It wasn’t until roughly 50 years ago that we saw a real explosion in graduate schools to train these professions and trade associations to organize and study them. We are just now starting to look at the code of conduct of these professions. What is the vow marketing professionals make to their profession and to society about their conduct and responsibilities? What is the vow an HR professional makes? An engineer? A designer? An accountant?

These are tough questions, but as they are answered, the professions should develop a much deeper sense of identity and pride in their craft. With this we hope will also come an awareness of the needs of the organizations that are underserved (e.g. nonprofits) and the ethical responsibility to support their work.

Aid the needs of nonprofits by donating your professional skills today. Connect with us to learn more.