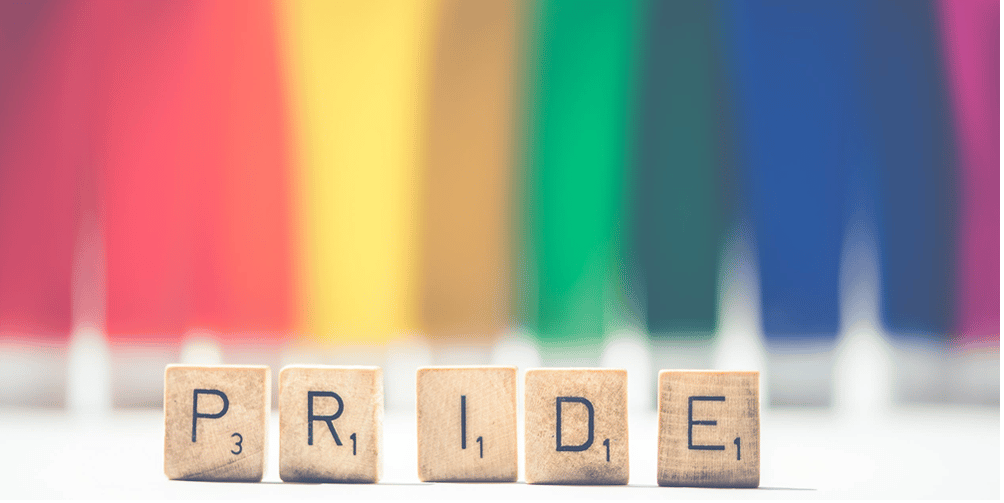 Tomorrow, June 19 is Matt O’Grady Day at the Taproot Foundation. All our offices will be closed, and staff has the day off. The holiday celebrates my wedding last year on this date, which was among the first same-sex weddings to be legally performed in California. Of course, this is the greatest honor I’ve ever had in my somewhat sordid career – who else do you know whose employer declared an official holiday in their honor?

But Matt O’Grady Day isn’t really about me.

It’s about the step forward society took – however faltering that step proved to be – when California’s Supreme Court ruled that equal protection under the law applies to all, regardless of sexual orientation. Since that brave step was taken, California voters decided to write discrimination back into our constitution, and the same Supreme Court upheld their right to do so. In the same ruling, they also upheld my same-sex marriage, along with the 18,000 others that were performed last summer.

As a result, we now have three classes of citizens in California: First Class Citizens, including all heterosexuals who may marry and receive all the benefits provided by California law, as well as more than 1,000 distinct rights bestowed in federal law. And we have Second Class Citizens, including me, who enjoy state benefits of marriage, but not the federal ones. And we have a sorry Third Class of Citizens: Gays and Lesbians who can’t get married at all.

This is clearly unsustainable, as well as inherently unfair.

My sister-in-law is a fundamentalist Christian. She blessed my marriage, yet at the same time expressed opposition to same-sex marriage in general. A few weeks ago, she sent me a note. She had just seen the film, “Milk,” and it changed her perspective entirely. She had voted to ban same-sex marriage last November, she wrote. But if she has the opportunity to vote on it again, she would change her vote.

I look forward to the day when the Taproot Foundation revises its policies and drops Matt O’Grady Day. Not because I’m not loved here anymore, but because my sister-in-law and everyone else in this country get so far past all this nonsense about restricting marriage that having a special day celebrating the achievement just seems passe.

But until that day comes, we have work to do in advancing society. So join me in taking tomorrow off to celebrate and rest up, then let’s all get back to work fresh on Monday pushing society forward. 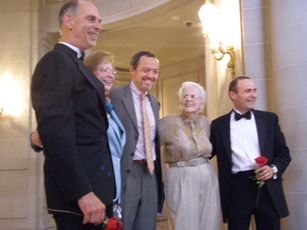