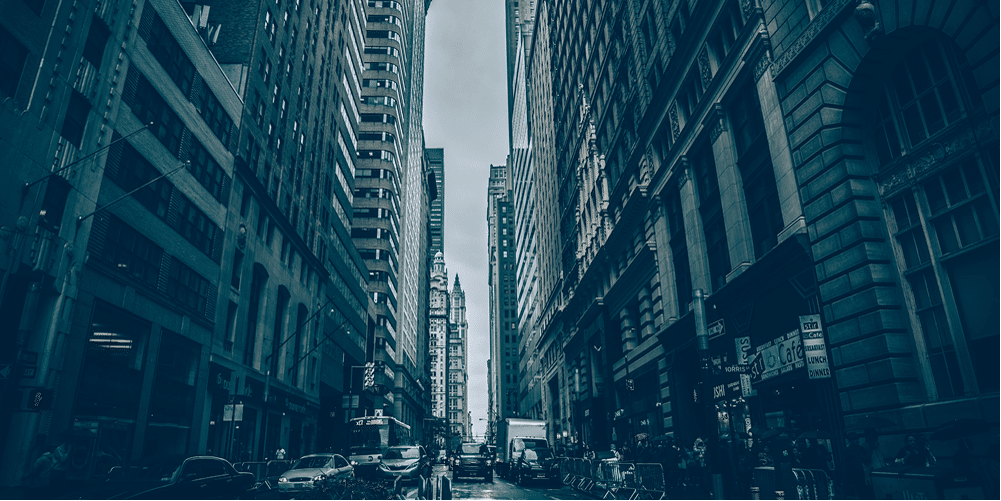 Less than a dozen blocks from our New York office, hundreds of protesters have set up camp in Zuccotti Park. With posters and placards calling themselves ‘the 99% ,’ their message is reasonably clear: our society, our government and our social systems should work for everyone, not just the super-rich. Fundamentally, they’re making a demand for fairness.

So where’s the pro bono story? Pretty much everywhere. As you’d expect, there are lawyers , who step up to donate their time and skill and knowledge to bail the arrested out of jail. And, as we’ve also come to expect, designers are donating their artistic abilities to capture attention and recruit, creating signs and promotional materials.

But the #occupywallstreet protests demonstrate a new trend of pro bono activism. Less than two weeks ago , well known PR firm Workhouse sent an email “Occupy Wall Street: News from the Front” to the media and their high end connections. They’ve continued to step up, donating their professional skills and unique position to reach hundreds pro bono for this cause. Why? After he visited the protest, Workhouse CEO Adam Nelson said he “never even thought twice about sending out the email.” His firm later issued a statement: “We have no agenda and our service in this regard is simple: Publicize the message as the march continues.”

Rather than seeing a protest and grabbing cardboard & a sharpie, this way of thinking goes, ‘How can I help?’ ‘What is it that I could do to support this effort that somebody else couldn’t?’

Offering what you’re best at

And that, fundamentally, is “thinking pro bono.” Rather than saying ‘I should give back’ or ‘I should join in’ it’s asking the question ‘What can I offer that my community or this movement needs?’ Each of us has skills to share, an area of expertise, a connection that could be key. And while showing support by picking up a sign is still worthwhile, as Nelson said, using the resources at your disposal for the causes you care about shouldn’t require a second thought.

Today, like most days since the protest began, the park in the heart of Wall Street is filled with people from every walk of life and every background. Expecting to hear the loud noises of conversation and debate? You’ve got it. But there are also a small signs advertising knitting lessons and invitations to learn about diverse topics – pro bono at the micro level. Diverse outlets have discussed the communal spirit that’s sprung up in the park, of the free food and healthcare, even framing it as an idyllic self-contained society. But it’s the stories outside the park – of people using their skills for the causes they care about – that demonstrate how, as a nation, we are working to create a thriving democracy where we all contribute, engage and take part.

Put your activism to work by donating your skills to a social cause you’re passionate about on Taproot Plus.

Have You Ever Volunteered Your Skills? We Want to Hear From You!

Taproot Foundation’s work wouldn’t be possible without our passionate and dedicated volunteer community members. If you’ve ever volunteered your skills...