Predictions for the Future of Nonprofit Marketing 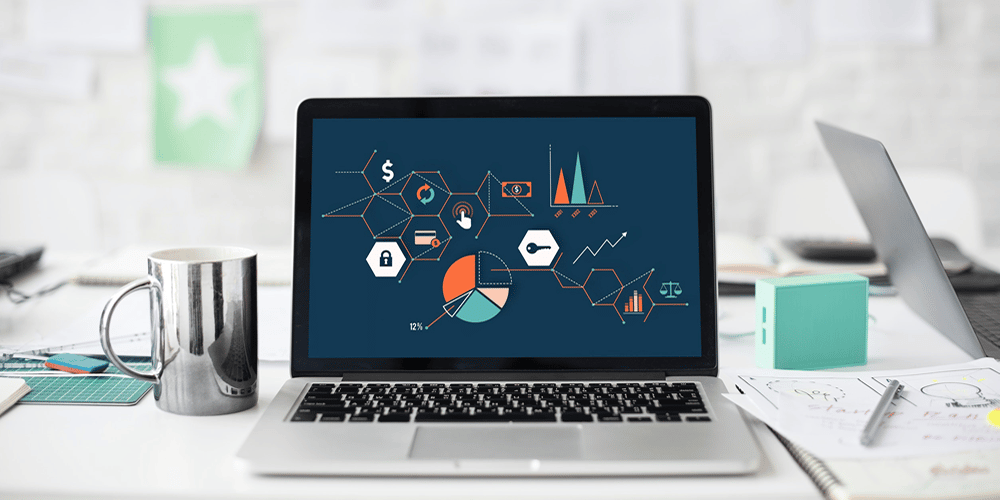 As the marketplace, influenced by new technologies, continues to grow and fragment, the rules of engagement for marketers are also changing. I’ve seen significant shifts in the way nonprofit marketing is done over time and would like to offer up a few predictions on where the field is heading as we get smarter and savvier about how we communicate our messages.

Interested in applying your own skills to the world of nonprofit marketing? Raise your hand to become a skilled volunteer! 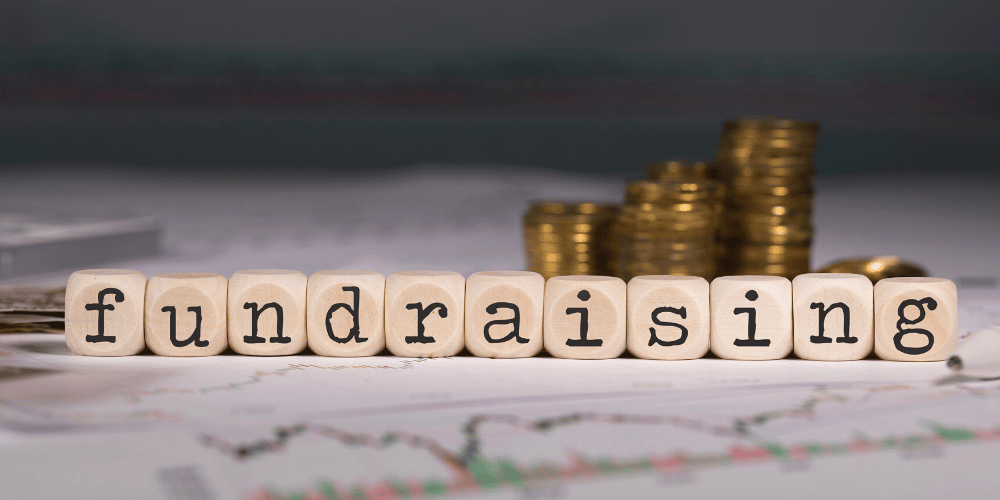 There’s a massive resource gap present in the social sector. Organizations who have solutions for society’s most pressing challenges simply...

This is a part of a series highlighting how impactful business pro bono support can be for nonprofit fundraising. Click...