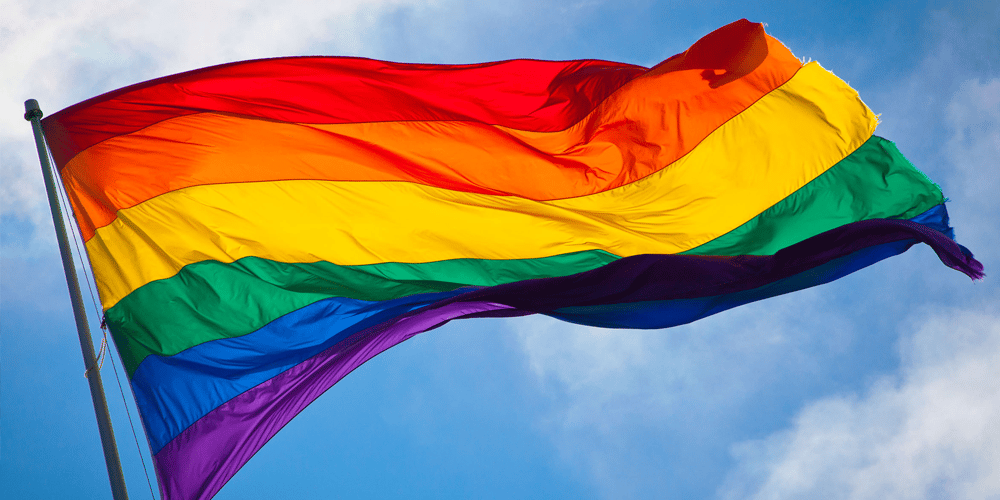 Today marks the 4th time that I  – and many other past and present Roots – will celebrate the anniversary of Matt O’Grady Day. When I pause to think of what Matt O’Grady Day means to me, I think back to when Taproot’s founder, Aaron Hurst, first declared this a company holiday through an Executive Order in 2012. He wrote:

From this year forward, we will close our offices on June 19th every year to celebrate the wedding anniversary of Matt O’Grady – and more importantly to celebrate a major milestone in the civil rights movement in this country: the legalization of gay marriage in the largest state in the land.

I remember reading this order from Aaron, and thinking, “Whoa. This is a big deal. We actually have the guts to publicly put our stake in the ground about our belief in such a divisive social issue.”

This was in 2012 – a time when only a handful of states recognized gay marriage as a legal bond between two people who care and love one another. In 2013, we not only celebrated Matt’s anniversary but the 12 states and District of Columbia that joined a growing movement of legally-recognized gay marriage. I am proud to say this list included my home state of Maryland which did so by popular vote, including my own personal pro-equality vote in my state’s referendum.

Moreover, in 2014, our CEO & President Liz Hamburg continued this legacy of company-support for equal rights for all, declaring publicly in a call to action:

And to all of the companies, politicians, and individuals who continue to fight against what we believe is a core human right, we encourage you to join us in toasting this couple and the thousands of others who are part of our communities, our families, and our lives.

In 2015, we will again proudly celebrate equal rights for every individual. Here at Taproot we believe that same-sex marriage is a human right, and we are heartened by the continued expansion of openness and equality across the United States, and increasingly the entire world. As of June 19, 2015, 37 states, the District of Columbia, and 19 countries now recognize a person’s legal right to choice in their marriage, regardless of sex and gender. Welcome to the fold, Ireland. We applaud your referendum in May!

As Roots like me spend the day away from our desks today, we patiently await the US Supreme Court’s decision on the constitutionality of same-sex marriage bans and hope for a decision in support of equality, a basic human right, for all. Cheers especially to the men and women around the world like Matt, who have paved the way forward, and the many people who continue to come together to fight for greater equality for ALL.

Learn more about Taproot and what we stand for.