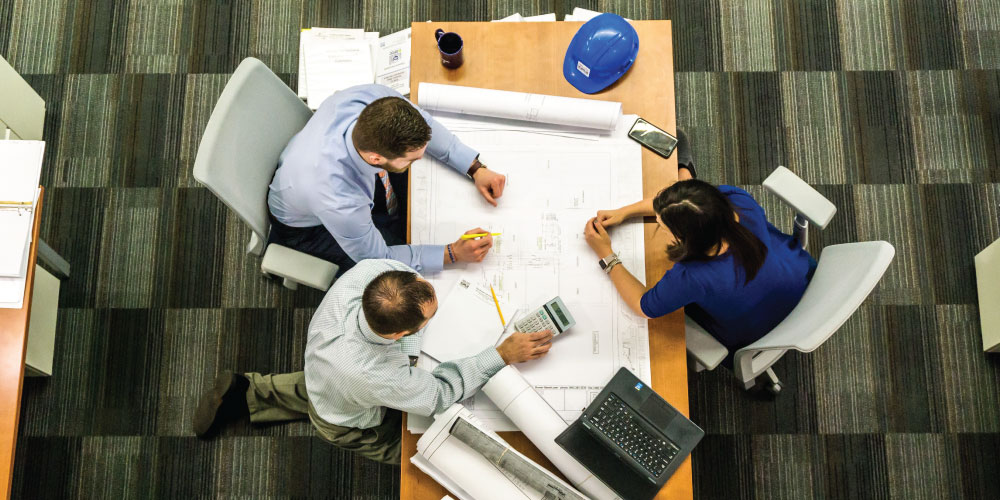 This is the first in a series of posts under the banner of “Pro Bono Design.” Future posts will range from specific pro bono design project profiles to developments in the growing pro bono design movement. Two brief disclosures are probably in order: first that I am the executive director of a nonprofit (Public Architecture ) on whose board Aaron Hurst serves; second that the subject of this post is a membership organization that I have belonged to for over eight years and which in 2008 became a sponsor of Public Architecture’s pro bono service program, “The 1% .”

The growing popularity of pro bono

This past Friday, August 1, the American Institute of Architects (AIA) issued a draft of its forthcoming “Pro Bono Guidelines .” This is the first substantive and official statement on the subject in the AIA’s 150-year history. To date, the AIA’s position on pro bono has been a very general 2-sentence mention in the organization’s Code of Ethics & Professional Conduct .

Architects and the AIA as our primary professional association are apt to compare ourselves to other established professions such as law and medicine. The reality, however, is that both the American Bar Association (ABA) and American Medical Association (AMA) have long had explicit expectations and provided resources for their members to undertake pro bono service, while it has been simply an aspirational statement in architecture. In this respect, the ABA in particular provides a compelling model for the AIA to now aspire to.

Although still in draft form and awaiting adoption by the AIA Board of Directors this fall, the guidelines are a major step forward for the AIA and the architecture profession as a whole. It also a sign that this culture of pro bono that we have been working to build since the launch of Public Architecture’s pro bono service program, The 1%, is taking hold.

Between now and August 20, the AIA is soliciting comments on its Pro Bono Guidelines , a 15-page document, which is broken up into nine major sections. The stated intent of the guidelines is to provide “encouragement, guidance, and recommendations for the management of the provision of pro bono services by members of the Institute, firms, and AIA components who are presently, or contemplating becoming, engaged in providing such services.” No small task.

Is pro bono practiced in your line of work? If not, kick start a pro bono program at your company today. Connect with us to learn more.