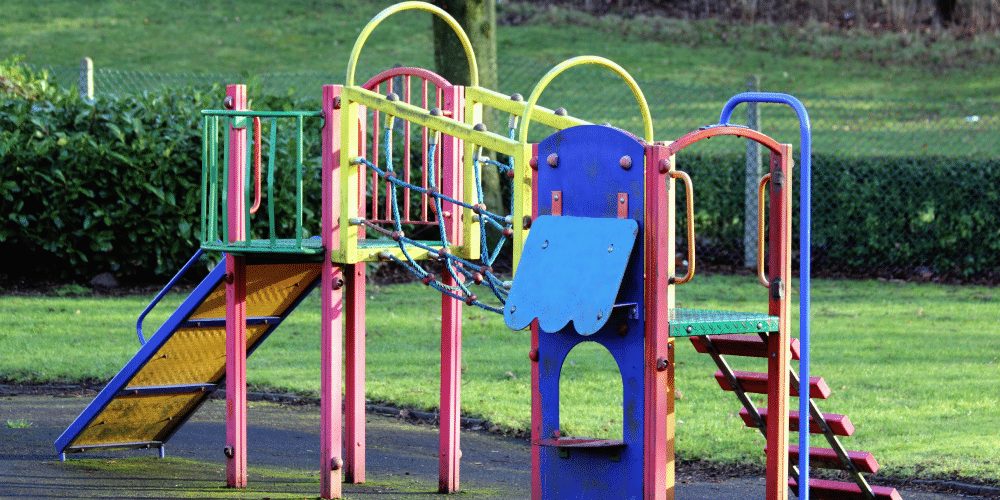 On Thursday, July 24th, I had the opportunity to see the power of pro bono first-hand. The Children’s Creativity Museum in San Francisco opened a new exhibit for preschool kids. The exhibit (see pictures below) was designed and built pro bono by Adobe, headquartered in San Jose, CA. The designers and engineers on Adobe’s XD Team—their in-house innovation lab—created a playroom with a uniquely crafted touch sensitive floor and a giant touch screen that reacts to the movements of the children (and, let’s be honest, the adults as well). As a leading design and programming firm, Adobe was interested in developing a pro bono project that would use the core skills of a tightly-knit creative team, uniquely called The Makers, (named after their creative skills and hobbies of creating different products such as sculptures). Given the complexity of such a project, they came to Taproot Foundation for guidance.

Taproot began by diagnosing the needs of the nonprofit candidates, then discussing these needs with the Adobe team in order to scope the project that would best suit their skill sets. In the case of the Children’s Creativity Museum, they learned that the museum was lacking a safe play and learning ground for children aged 2 to 5. Adobe was able to design, program, and build just the right solution. And if you’re curious about the impact of this engagement, I’d encourage you to simply visit the new exhibit and hear the children’s screams of joy for yourself, located at Yerba Buena Gardens, in the heart of San Francisco’s downtown.

Right after the exhibit launch party, I went to the San Francisco HUB in Soma, which was celebrating its third anniversary. The HUB idea originates from London – it is a space where social entrepreneurs can rent office space and overhead. More importantly though, members get access to a network of other inspiring entrepreneurs, possible investors and tons of capacity in different fields, and a space to collaborate. It is a place where you really see social innovation happening. Out of the 30 HUBs worldwide, the one in San Francisco grew into the biggest with more than 1000 members. Here are a few organizations you may know of housed here: B Corp, Universal Giving, and Sustainable Apparel.

Join in on the fun of pro bono by building out your company’s pro bono program. Connect with us today!