Bailed Out Companies Bailing Out Nonprofits? 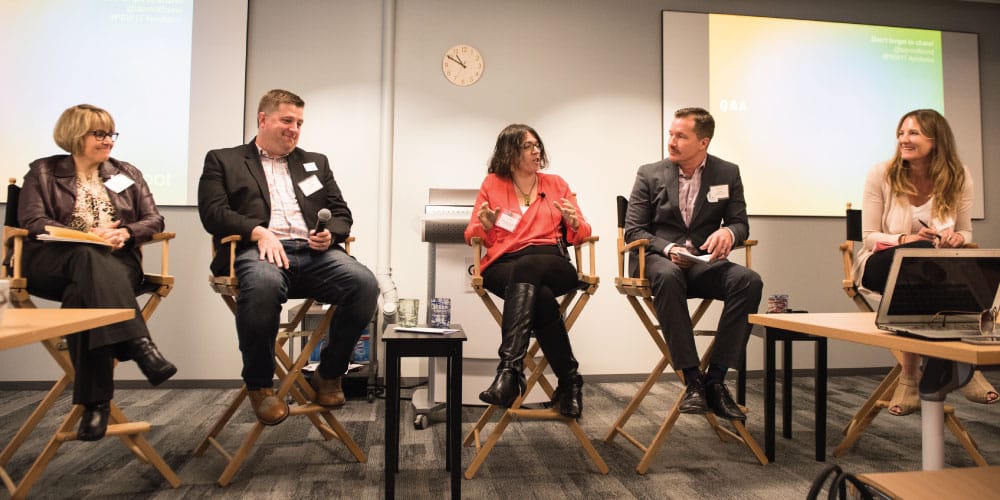 Last week the Taproot Foundation surveyed 450 business professionals about their attitudes toward corporate philanthropy and community service. The research covered a wide range of related issues including the challenge companies face when cutting jobs while simultaneously engaging in community investment.

We will be distributing the report publicly on Friday. This week I am sharing the results of key sections of that survey and sharing my read on the implications. Today’s post covers professionals’ perceptions of how companies being bailed out by the government should engage in giving.

Part 1: Can You Be Charitable While Doing Layoffs?

You are the CEO of AIG or General Motors and have just taken a multi-billion dollar loan from the American people. You have increased American debt. The public’s confidence in your company and the business community in general has been undermined.

Politicians are asking these executives to cut their private planes and employee retreats. They are signs of ego, arrogance and irresponsibility.

What about community service and philanthropy? Citigroup was recently criticized for paying $400 million for the naming rights to the Mets stadium. It was described as an ego investment for Citi executives and a bogus marketing expense. Would the same be used to describe a corporate sponsorship of an opera or concert series at the park?

Business professionals didn’t see a conflict here. 63% felt that companies accepting government support should still be engaging in philanthropic activities. 60% also said that these activities would help re-build trust in a company.

I would like to believe that this response is tied to a belief that community investment is core to running an effective business. 71% of professionals said that giving and service are not just luxuries to be engaged in when a company is profitable.

What’s the message to AIG and General Motors? Community investment should be part of your plan to dig out of the holes you dug for yourselves. It will drive business value and re-build trust in your brands.

Need help getting corporate pro bono buy-in from your company’s executive? We can help.

Tomorrow’s post will explore the role of corporate leadership for corporate philanthropy in a recession.