Between the Rock and an Egg: Social Investment in China 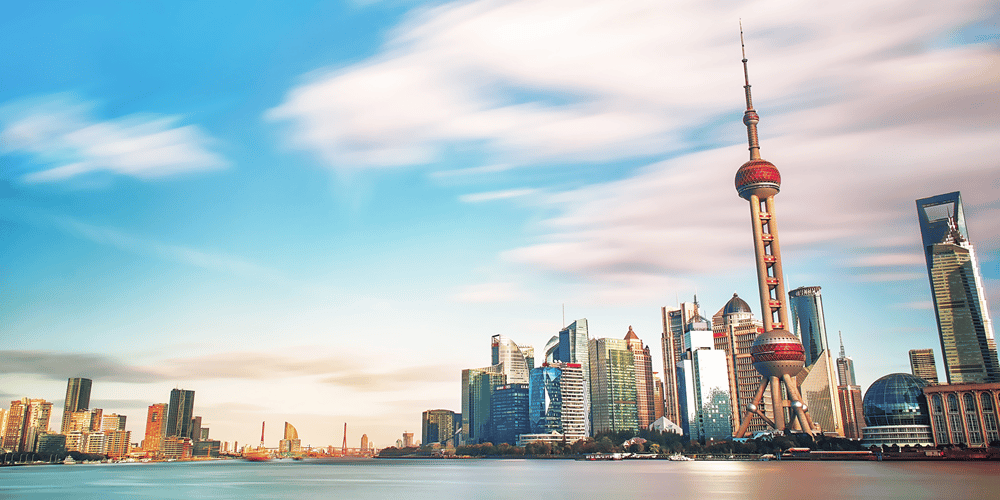 I just got back from the International Advisory Board meeting of CiYUAN, a three-year initiative to increase social investment in China. It was my first time to visit the country and certainly my first introduction to the nation’s nonprofit sector. 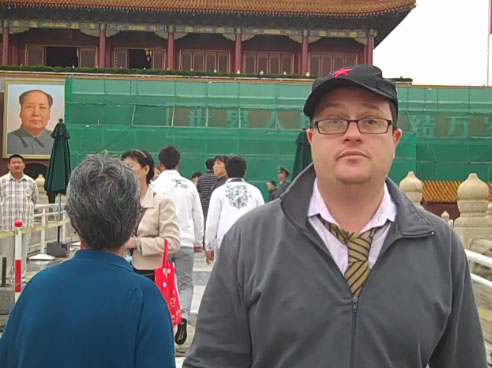 The exciting news is that the answer is a work in progress. There is emerging individual wealth that seeks to be philanthropic and an increasing desire by the government to capture these resources to better support the overwhelming needs of society.

The structure that has been produced sums up the awkwardness of the current state in the evolution of the sector.

Most countries have what are referred to as ‘nongovernment organizations’ (NGOs). China has innovated on this idea to create what they call GONGOs, or Government-Organized Nongovernmental Organizations (a clear oxymoron). These organizations operate under the charter of the Chinese government, which processes all their donations. This provides the state with the control they desire over the funds and activities of these groups.

The result, one GONGO leader shared, is a relationship that she describe as being between an egg without a shell (GONGO) and a rock (government). There is no room for negotiation. You do as you are told or get squashed.

This has stifled innovation and forced many would-be nonprofits to go underground or to take on a corporate identity with the burden of taxation.

But innovation is not at the core of the Chinese society — a country built on the idea of ‘power through unity’. One local leader illustrated this well by sharing the common Chinese saying, ‘the first bird out of the house is killed,’ to explain the culture of risk-taking. 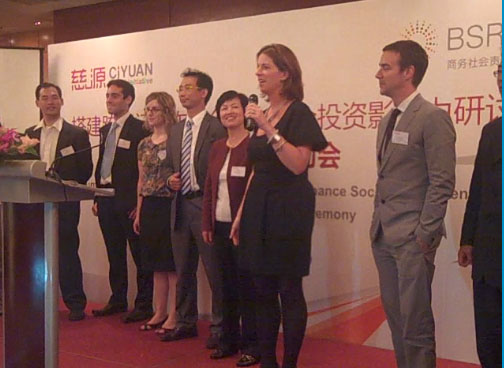 And yet, there are still many birds in China that are willing to be the first to step out of the house. There are social entrepreneurs who are taking the risk and finding success. They believe so deeply in their country and their neighbors that they are sticking their neck out and making it work.

What is so inspiring about these social entrepreneurs is not only that they are taking great risks and overcoming the constant battle between their shell-less egg and the rock, but that they have the optimism to think they can make a difference in a country where there is so much overwhelming need.

I left China wanting to do anything I can to help these heroes but also feeling renewed confidence in our collective ability to effect change. If these brave Chinese leaders can succeed despite the overwhelming needs and challenges they face, surely we can do better in America.

The next time you feel overwhelmed or hopeless, take a deep breath, think of your peers in China and find a way to push through.

About CiYUAN
BSR’s three-year CiYuan (China Philanthropy Incubator) initiative builds innovative cross-sector partnerships to enhance the value of social investment in China. With guidance from international and Chinese leaders in the field, CiYuan improves the capacity of local foundations and NGOs to serve as durable and effective partners with business. Ultimately, CiYuan will integrate philanthropy with core business strategy, foster collaboration, and inspire innovation.