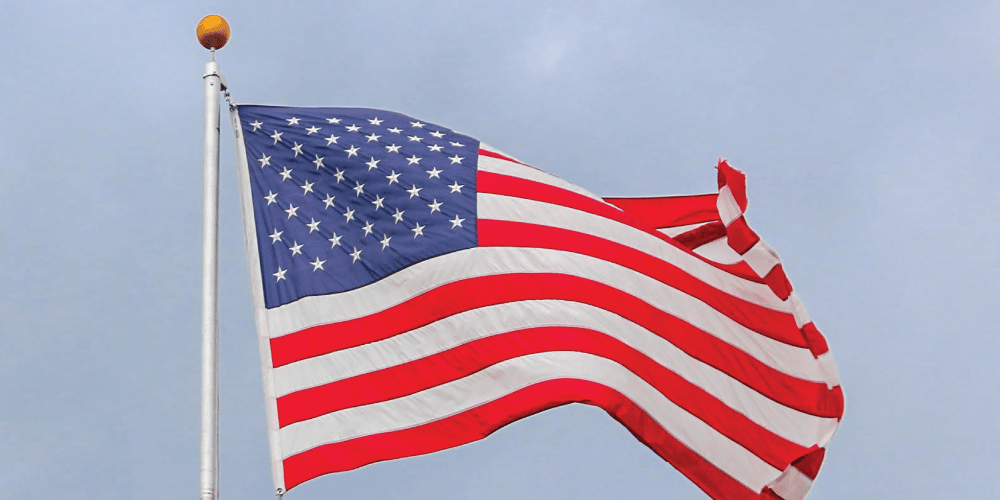 This week the Billion + Change campaign was convened at the White House by Senator Mark Warner, Honorary Chairman of A Billion + Change, to celebrate the milestone of 200 pledges from companies to increase pro bono service in corporate America.
Inspired by President Kennedy’s historic call to the legal community to use their professional skills in the battle for civil rights in the 1960s, the Taproot Foundation lobbied President Bush in 2008 to create a parallel challenge to the business community – asking them to use their skills to help the nation in a time of critical need. The result was the Billion + Change campaign, launched by Jean Case, chair of the President’s Council on Service and Civic Participation.

The event, attended by corporate pioneers in pro bono service, encouraged each pledge company to look ahead at what they are poised to contribute through pro bono service. “Our challenge now is to expand A Billion + Change while partnering effectively with nonprofit professionals so we can change communities for the better,” said Senator Warner.
Gene Sperling, Director of the National Economic Council under President Obama, shared his experience seeing pro bono in action across the nation, stating that “Pro bono puts the wind in the sails of nonprofits.” Sperling emphasized the value of pro bono service given the challenges nonprofits face today, and the role we are asking them to play in our nation.
Under the Obama administration and with Senator Warner’s leadership, Billion + Change has gained momentum in the last year. Nearly $2 billion in pro bono services have been pledged and the campaign is aiming to have an additional 300 companies join the founding 200 who have set an inspiring example.
Pioneer pledgees include consulting leaders like Bain & Company, which completes over 80 pro bono projects a year. Bain provided over $40 million in pro bono consulting services in 2011 alone, inspiring companies like HP, Capital One, UPS and All State to leverage the talents of their employees to deliver pro bono services to social sector organizations around the globe.

Pioneer a pro bono program at your company by connect with us and learning how pro bono can be a win-win for your community and company.