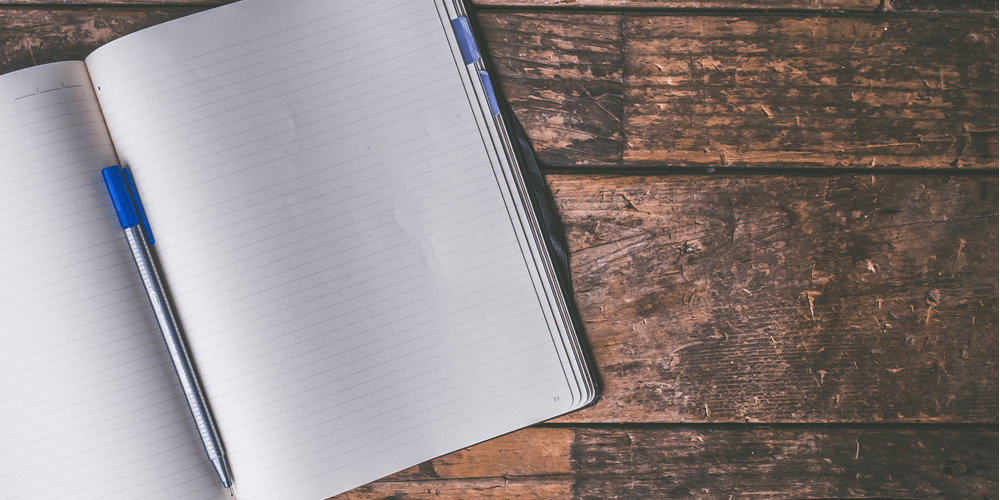 It usually conjures images of vast sums of money invested over lengthy periods of time resulting in significant change in products, services, processes or entire organizations. Anything small or incremental runs contrary to achieving success.

I’ve recently encountered two works that promote seemingly contrarian approaches to solving the types of problems that can lead to lasting change. These same techniques can help offset the “analysis paralysis” that often blocks the innovation process.

Design thinking – itself a contrarian concept

In their new book Switch, Chip and Dan Heath suggest that the key to solving big problems can be found by looking at similar situations where things are actually working well – in other words, by focusing on the bright spots. Instead of tackling an entire system at once, the idea is to investigate easy-to-observe elements of the system; instead of trying to fix what’s broken, try to emulate what’s working instead. The authors illustrate this point with an exploration of malnutrition in rural Vietnam. Instead of relying on heaps of socioeconomic data about poverty and education, for example, a research team went out into the field to understand what was actually going on in the villages, and even made villagers part of the investigative team. Taking this approach had remarkable results in the discovery of dietary habits with surprising nutritional value.

Robert Maurer’s 2004 book One Small Step Can Change Your Life discusses the concept of kaizen , the Japanese philosophy of continuous improvement. Similar to the Heath brothers, Maurer promotes a focus on breaking a systemic issue down into smaller pieces (specifically, “small problems”) as a more manageable way to deal with an overwhelming crisis. He suggests that asking small questions and taking small steps can dispel fear of failure, inspire greater creativity, and generally stave off inertia. Maurer, a clinical psychologist at UCLA, illustrates this concept through the successful efforts of individuals seeking to improve their health, financial stability, or personal productivity. As with the stories told in Switch , these too have positive outcomes.

The guidance offered by these two books is characteristic of design thinking – itself a contrarian concept that showcases inspiration, intuition, and experience as key elements of the innovation process. The Heaths’ “seeking the bright spot” is a human-centered approach to insight gathering that is based on observing how people actually behave in a specific context in order to design solutions with broad impact. Maurer’s “taking small steps” is suggestive of rapid prototyping where pursuing a series of low investment experiments can increase the pace of learning towards reaching more significant outcomes. Both of these techniques have application to innovating in the nonprofit sector, a sector that passionately tackles society’s biggest challenges utilizing minimal resources. Contrary to the complexity of these efforts, a focus on small steps and bright spots can actually help lay the groundwork for transforming our world.

Laura Weiss is the Vice President of Service Innovation at the Taproot Foundation. The newest member of the Taproot team, Laura comes to the Taproot Foundation after nine years as Associate Partner and Practice Director with the world-renowned design consultancy IDEO, where she was an advocate for bringing a business perspective to the design process. A former licensed architect and educator, Laura holds an MBA from the MIT Sloan School of Management, an MArch from Yale University and a BArch with honors from Cornell University.

Take a small step towards solving our society’s biggest challenges. Sign up to become a Taproot pro bono consultant. 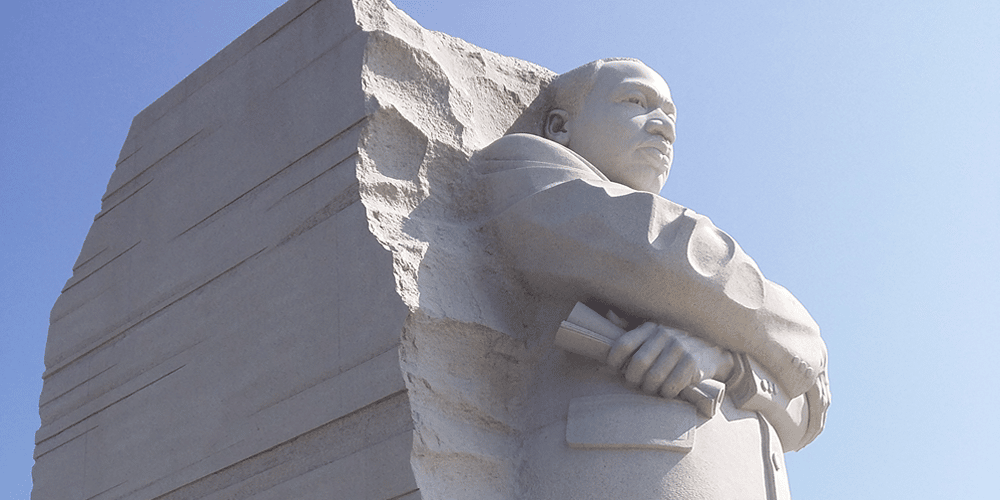