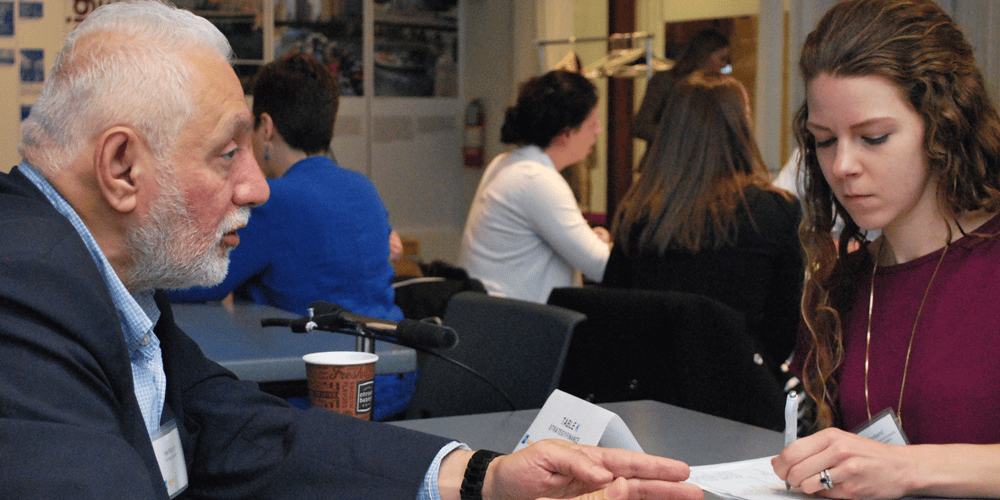 Bobbi Silten, the Chief Foundation Officer at Gap, Inc. made an interesting observation about the segmentation posted in this blog last week. It is not only nonprofits that fall into a segmentation of Ad Hoc Users, Centers of Excellence, and Service Enterprises.

Not only, did she observe, do other entities like companies and city governments fall into these buckets, but they are all inter-connected and enable each other for the good or bad.

The company in the Ad Hoc Service User segment encourages a wide range of one-time volunteer activities. They fundamentally see the volunteer function as one of coordination. They measure success based on hours served and the percent of employees engaged (inputs). They often engage in ‘days of service’ and other tactics to achieve volume goals. Their lack of strategy around volunteerism leads to chronic under-investment which prevents maturation.

Corporations of Centers of Service Excellence are similar to corporations that are Ad Hoc Users, but they have identified a key strategic area or two where they have built a program to engage their employees. This typically involves partnerships with large nonprofits like Habitat for Humanity or Junior Achievement. They hold up these partnerships as core to their measurement of impact. They are well run programs, but they rarely use the true commercial competencies of a company, and their effectiveness doesn’t influence the broader employee engagement strategy significantly.

The Holy Grail for companies is the Service Enterprise. This is what, I understand, Rosabeth Moss Kanter has championed. It is the company that sees leveraging core competencies as the core of their strategy. Their service programs are co-lead by business executives, measure success via impact, and integrate service with talent management.

The majority of large companies are likely in the second segment – Centers of Service Excellence. The corporate Service Enterprise is still pretty rare although a few companies like Gap, Inc. are on the right track and may be there very soon.

On the city government level you see the same pattern emerge-

Service cities in the Ad Hoc Users segment support volunteer centers and the general goal of serving their residents. They likely celebrate volunteers and may even set goals for increasing volunteerism.

The cities that are Centers of Service Excellence are those like San Francisco where the mayor has picked one or two issues and begun to build infrastructure to support service to address a specific need like homelessness.

New York is an example of a city on the path to becoming a Service Enterprise. It is trying to look at the role service can play in every agency and integrate volunteer human capital into the possible solutions to every city challenge. This is just starting, but it appears Bloomberg gets it and is charting the right course.

Bobbi is right that this pattern exists across institutions and also that they all reinforce and support the same behavior. If companies and cities measure service in volume of service hours, nonprofits are pushed to work the same way. If outcomes are the driver, nonprofits can be supported to design strategic engagement models.

Read more of Taproot’s takes on service enterprises and other social sector trends on our blog.