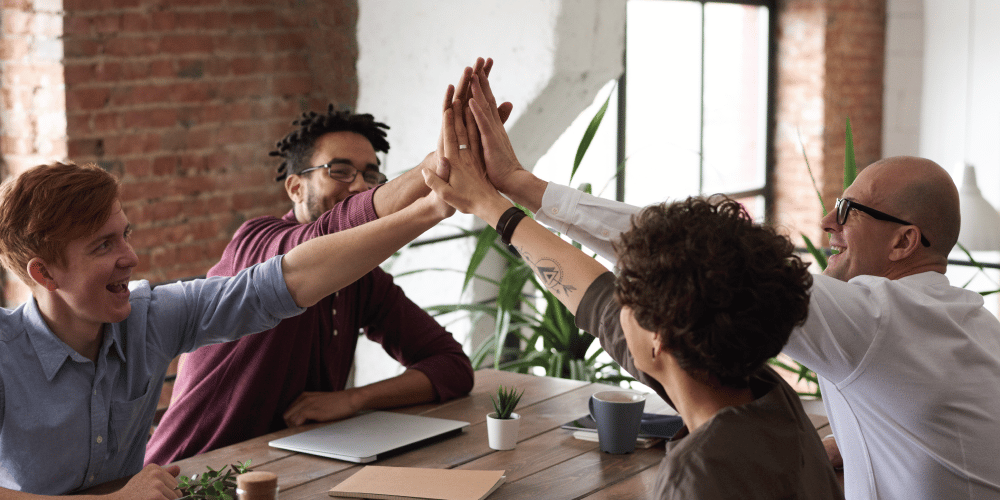 In Switch: How to Change Things When Change Is Hard , authors Dan and Chip Heath suggest that the best way to create change is to shape the path–remove ambiguity so that people can take action and feel confident that their efforts will yield results.

This is one of my favorite activities – making complex systems simple so that they can be accessible. Over the last two months the Stanford Social Innovation Review has been publishing a framework I developed last year on the five known levers for creating social change. These are the only five ways through which we have seen real social change created. It has been vetted with nonprofit, government and corporate leaders and so far it has held up to their examples and analysis.

The basic premise is that intentional social change is always driven by one or more of these levers and that if you know them in advance you can help design a campaign for social change with a greater likelihood of success and significantly greater efficiency. Perhaps most importantly, it can make the impossible seem possible by breaking it down into pieces.

Alice Waters of Edible Schoolyard used a very simple idea to change the national discussion on the food in our schools.

Over a hundred years ago Germ Theory was able to become mainstream as data emerged to support its hypothesis.

An ad campaign by the AdCouncil increased inoculations by over 11 million people in 1960.

We often look at government policy, but efforts by WalMart around the environment make it clear that corporate policy can be equally important.

Smart phones can now get someone with CPR to someone in need much faster than an ambulance.

Become a drive of social change by using the skills and expertise you’ve honed over years to support nonprofits in need. Connect with us today to learn more.