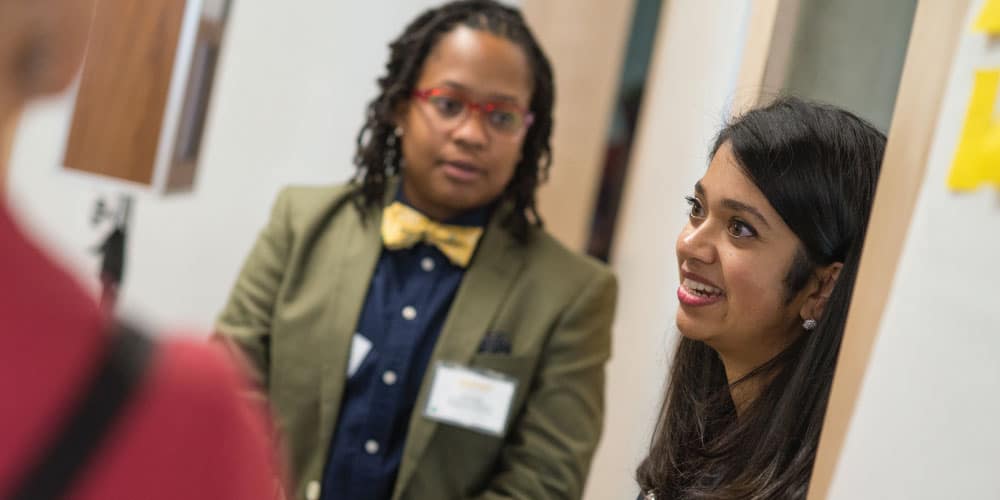 I bought a copy of The Science of Fear at the MIT student book store recently. The basic premise is that we have both healthy and unhealthy relationships with our fear.

For example, after 9/11 people were scared to fly, and, consequently, there was a spike in driving. That spike created more casualties than any caused by flying or terrorism. In this case, fear changed behavior, which in turn created more deaths than the original source of the fear.

Despite this evidence, politicians and the media still sell this fear to get votes and viewership. Fear is effective at achieving these ends–even at a cost to the broader society.

This is nothing new. Michael Moore made an entire movie on the topic.

I also recently read about the happiness index and the related work at Stanford, which showed that after earning $40k, money is no longer a driver of happiness for individuals. In a rare case of positive media coverage, this finding was mentioned in the news to put the drop in the DOW in perspective.

Combined, these two pieces got me thinking about the metrics we should track as a society. Happiness and death rates (and associated causes) seem to top the list. GDP and household income seem pretty irrelevant unless you are looking to diagnose causes of death or unhappiness. For example, tracking the percentage of households with under $40k in income is only significant because they may be subject to money-related unhappiness.

What would you include in a society dashboard?

If you’re interested in how you can support your community, join our community of passionate individuals give their time to drive social change.