In September 2010, the Foundation Center published a report on Web 2.0 activities of foundations which encompass blogging and social networking sites such as Facebook, Twitter and LinkedIn. Their study found that over 650 foundations use Web 2.0 tools and 190 are active on Twitter. Still, the philanthropic community is hardly an early adopter of social media, with less than one-third of foundation executives using Web 2.0 tools, and only 6% using twitter.

Which is why Lucy Bernholz, author of the blog Philanthropy 2173 , explored the question, “Why Would a Foundation Tweet?” Bernholz, who had been asked this question a number of times, noticed the James Irvine Foundation was getting very active on Twitter and interviewed CEO Jim Canales to better understand the strategic goals behind this new communications strategy.

Social media as a land of opportunity

“In setting out the Foundation’s goals for 2011,” said Canales, an active Twitter user (@jcanales). “I described that we should actively explore the ways in which social media might serve to advance our foundation’s programmatic goals.” Part and parcel of developing a more robust social media strategy is committing to openness, listening to partners and constituents, and creating relationships. Canales also identified that his team is interested in seeing if their social media activity becomes a successful supplement to their grantmaking and programmatic initiatives.

For many foundations and philanthropic leaders, social media is a whole new land of opportunity, but it might be difficult to understand how it can relate to grantmaking and social impact goals. The James Irvine Foundation is one of many exploring this new area of communication. How do your foundation partners utilize social media?

Find Web 2.0 tool and social media support from digital marketing experts at Taproot+. Click here to find out how. 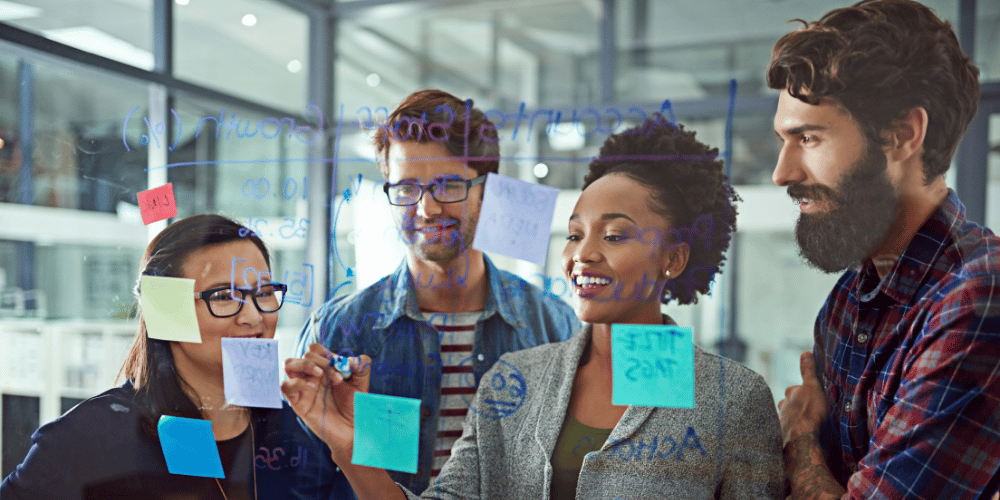