The Greatest Job in the World 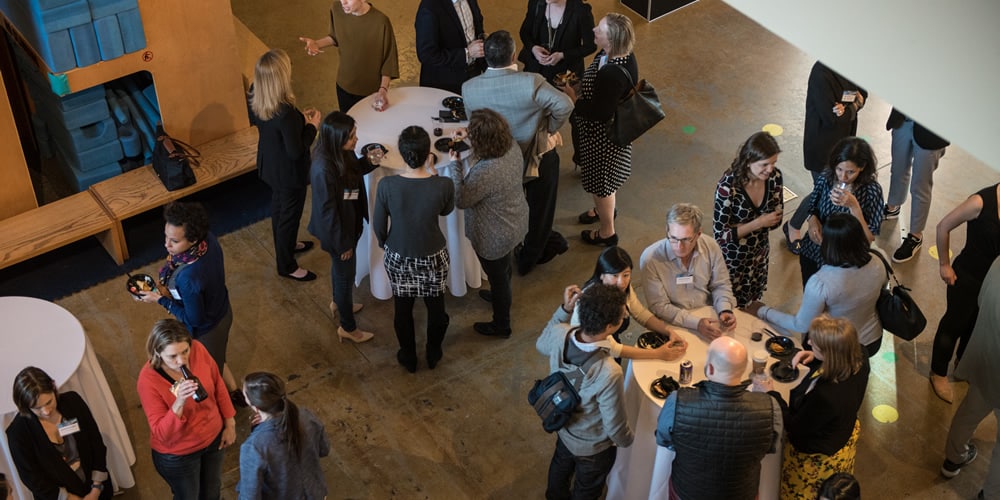 Behind the scenes of the pro bono movement 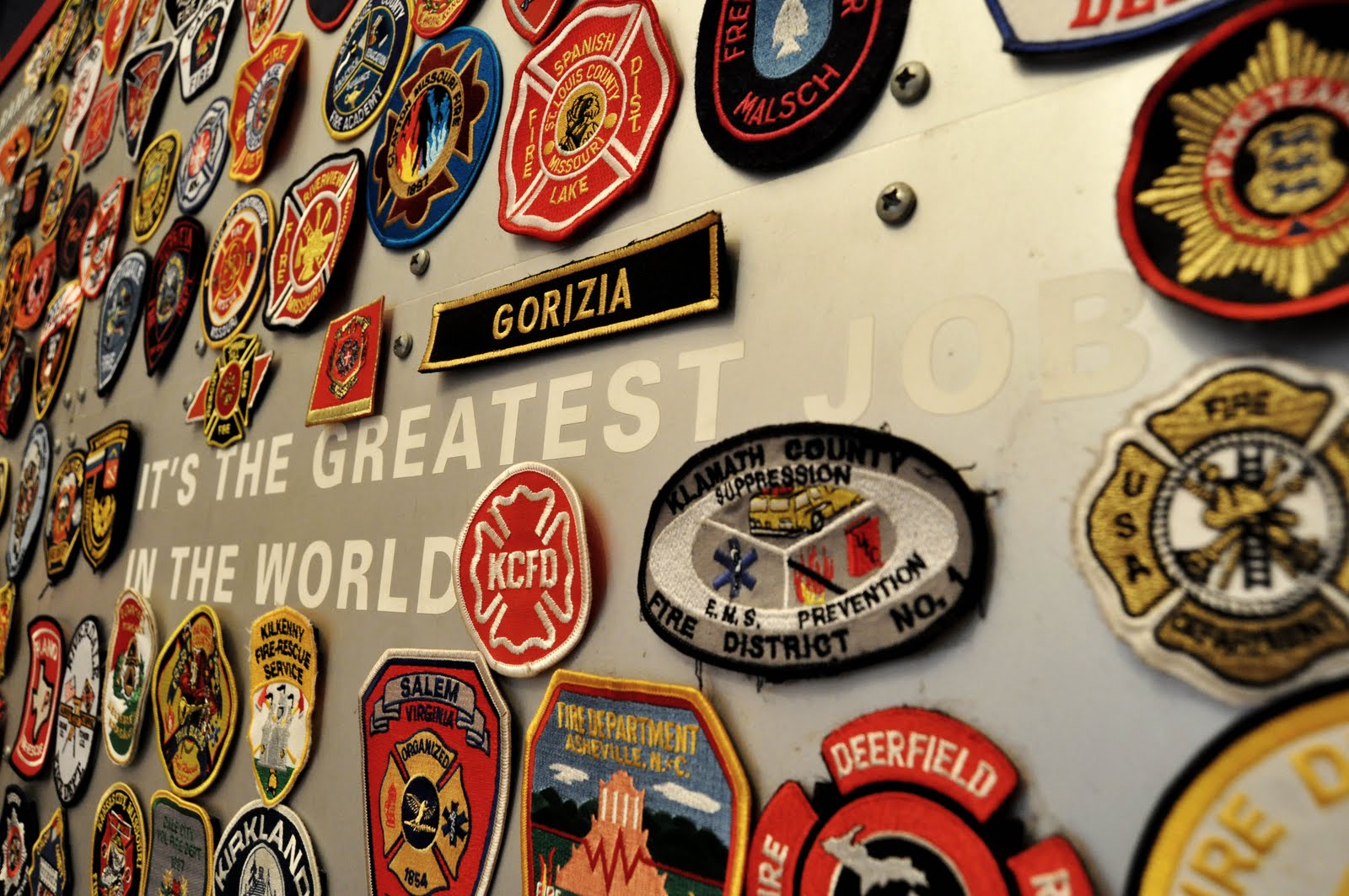 From the surrounding patches, you might have gathered the quote pictured above, found on the wall of the FDNY Store, refers to the noble field of firefighting. But there are days when I feel I have one of the greatest job in the world at the Taproot Foundation just because I get to help worthy organization like this one effectively do what they do best: serve the public. Although peddling pro bono is definitely a behind-the-scenes role, the results can be spectacular and rewarding when you pull back the curtain.

Opening night for me came about a week after I joined the Taproot team as marketing coordinator. Part of my orientation included a tour of nonprofit organizations throughout New York City that had benefited from Taproot’s Service Grant. When my colleagues and I first heard we’d have to reserve a whole day for this field trip, we were a bit hesitant because our schedules were already jam-packed with meetings, and this seemed irrelevant and low-priority in the face of our quickly-growing to-do lists. What this experience did, however, was transcend our daily tasks and reveal in a powerful way the motivation behind why we do what we do.

Our first stop was the Museum at Eldridge Street, an organization housed in a historic synagogue that showcases with tours, exhibits, and events the culture and history of immigrants in the Lower East Side. They had just finished a 20-year restoration project and called on Taproot to help them develop new key messages that helped the organization transition and define its identity as both a working house of worship and a flourishing museum. In addition to a fascinating and lively tour of the exquisite building, we also got to speak with Executive Director Bonnie Dimun, a powerful and sassy woman who told riveting stories; we hung on her every word throughout the hour-long conversation. She candidly explained the very real challenges, financial and otherwise, facing the nonprofit world, and how the pro bono work they received is leading to more funding opportunities and better marketing tactics. As we walked through the museum, it became apparent how important organizations like this are in single-handedly preserving the legacy and lessons of such a unique community.

“The greatest job in the world”

Later that day we connected with some of our clients at the FDNY Foundation, which provides public education and support to New York City’s fire department. They are currently involved in a Web site redevelopment project with Taproot. We met at the FDNY Store and were treated to an interactive fire safety course, which sounded like pretty standard fare — until we entered their education center, which looks like an elaborate Disneyland set replete with smoke machines, intricate light displays, surround sound, and multimedia presentations. I had no idea that fire safety could be so thrilling, and I actually learned valuable tips. With the Service Grant the FDNY Foundation received, even more New Yorkers will have the chance to learn potentially life-saving information, thanks to the new educational Web site that is being developed pro bono.

What this experience did for me was put a face to pro bono, which is sometimes a difficult thing to envision. Earlier this week, the Taproot team heard from former board member Brian Fabes, now CEO of Civic Consulting Alliance, as part of a new internal Pro Bono Leadership Series. As a fellow leader in the pro bono movement, he urged capacity-building organizations, like Taproot, to focus on the societal benefit, not just the professional task. He pointed as an example to one of his own successful projects that involved streamlining systems at the Chicago Police Department and freeing up more patrol time for officers. “It’s not about moving Chicago cops to the streets,” Fabes said. “It’s about making Chicago safer.”

Putting a face to pro bono

My challenge as a marketer promoting pro bono service is capturing the meaningful bottom line and communicating how our work truly affects communities we serve, even though the actual projects we do seem so removed from the direct service experience. This field trip opened my eyes to the answer. I was inspired by the incredible difference Taproot makes at the individual level and the impact it has for these people who sincerely appreciate the professional guidance.

For more pictures of our nonprofit tour, check out our photos on Facebook.

Joshua Winata is a Marketing Coordinator Fellow at the Taproot Foundation.

Have you heard about the best kept secret on Taproot Plus? Let’s introduce you to Sessions! Taproot Plus Sessions are...