HuffPo: How to Open 31 Offices in a Year 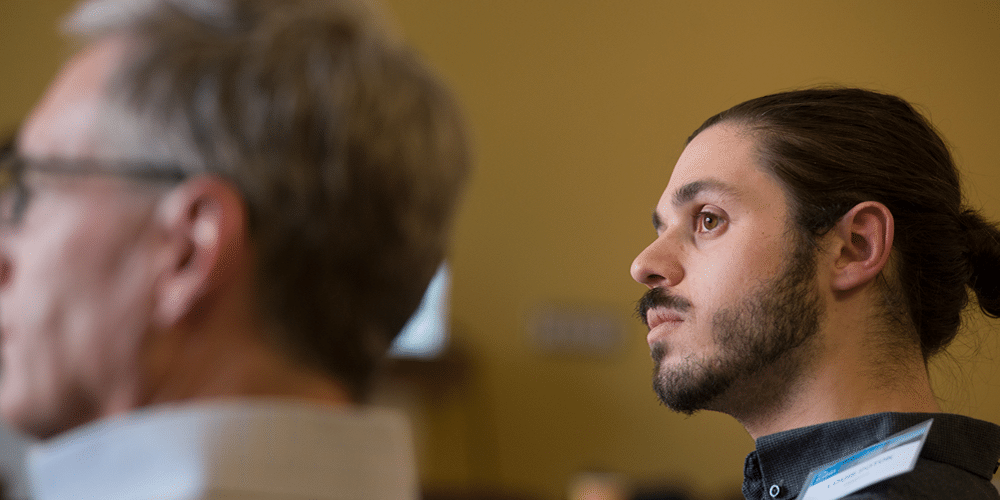 A look at the success of Bet Tzedek

Bet Tzedek , a nonprofit headquartered in Los Angeles, was founded in 1974 by a small group of lawyers, rabbis and community activists that sought to act upon a central tenet of the Jewish social justice tradition and the pro bono ethic of the American legal profession. When it opened, it was a one-night-a-week storefront community law office staffed by volunteers. Now, the organization leverages a small staff of paid lawyers to manage roughly 1,800 pro bono attorneys and paralegals, who have provided upwards of 61,000 hours of counsel to more than 10,000 people annually.

Word of this model program traveled quickly, and requests from across the country began to flood in for Bet Tzedek to open offices outside Los Angeles. But, the cost and infrastructure to run a national organization just never made sense.

At least, not until 2010, when the program suddenly expanded to a remarkable 31 cities with minimal cost and staff investment. Instead of expending valuable internal resources, Bet Tzedek tapped a small group of their volunteers to create a toolkit that would enable any law firm to replicate one of their programs. The organization created a “pro bono in a box” — that includes videos, case studies,clinics, etc. — to support volunteer-led operations on the ground, in new geographies.

The old adage is that it is better to teach a man to fish than to give him a fish. By making their model and volunteers available to other cities, Bet Tzedek greatly improved on this proverb. They are teaching the man, who in turn is then teaching another ten men to fish. This model of scaling impact, referred to as “train-the-trainer,” is one of the most successful tools of social entrepreneurs and ambitious nonprofits across the country.

For more examples and insights on one of the most effective ways to scale impact, check out Aaron’s Huffington Post blog! 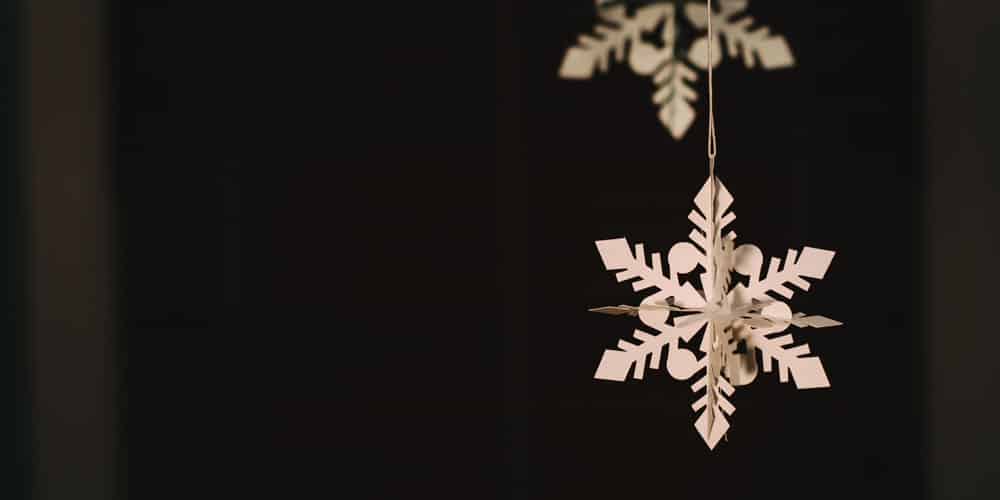 Power Up Your Holiday Fundraising Campaign with Skilled Volunteers

Holiday fundraising is an opportunity to inspire while raising awareness about your mission, but planning and running an effective fundraising... 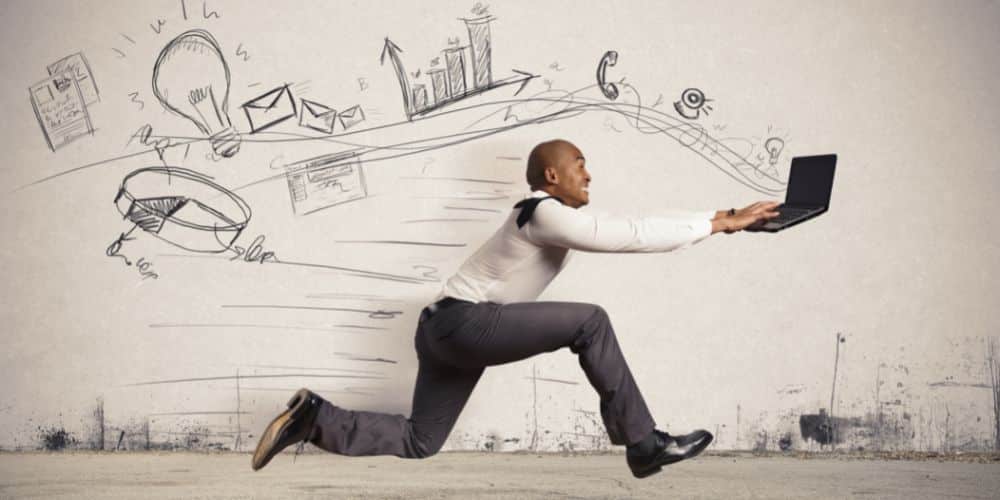 The Fastest Way to Connect Your Nonprofit with Volunteers

By Kimberly Swartz, Director of Community Engagement, Taproot Foundation Could your organization benefit from advice from a marketing, HR, IT,...