In a recent meeting with a funder in New York, the conversation turned to a familiar topic- defining success at nonprofits. Even within a single issue area, nonprofits take very different approaches to the same challenges. Some organizations tackle extremely complex factors and some tackle extremely simple factors, yet often- despite this huge variation in work- their success is compared on an equal playing field.
While the phrase “apples to apples” is used to the point of exhaustion in the nonprofit sector, this seems like appropriate time to deploy it once again. For this blog’s sake, however, we’ll go with something new- a root vegetable analogy- “beets to beets.” Often, when two organizations are tackling the same social issues it is tempting to think that the two organizations are exactly the same, but the differing complexity and nature of their approaches may mean that they can’t be compared on a beets to beets basis. Comparing organizations based on how successful they are at meeting their own individual goals is an illogical approach because the contributing factors differ so greatly.
Let’s look at some reasons why beets to beets comparisons don’t work by examining two hypothetical organizations that aim to boost high school graduation rates-

The second nonprofit may seek to engage X number of new volunteers while painting X number of walls. This group may reach its stated goals 80% – 90% – or 100% of the time, but the difference in the simplicity of the challenges faced by the second nonprofit and the first nonprofit doing direct intervention means comparing the success of these organizations is like comparing beets to… bananas.

It doesn’t work! Even if nonprofit number one is only successful in 50% of cases or meets 50% of its stated goals, a group tackling such complicated issues can not be expected to be successful in 100% of cases.

Those boring white walls have far fewer barriers to overcome before they can become magenta than a child struggling with multiple social challenges trying to graduate from high school. Yes, there are still some barriers for the painting nonprofit. Recruiting volunteers and getting kids to attend the painting sessions are barriers to painting a school, but they’re not on the same scale as coordinating with a social worker or battling addiction and so on.

When awarding funding or bestowing recognition based on individual success, it just doesn’t make sense to use progress towards individual goals as the uniting factor. The goals require such drastically different inputs that comparisons will never be beets to beets.

Diana Fischer is a Product Development Fellow at the Taproot Foundation. 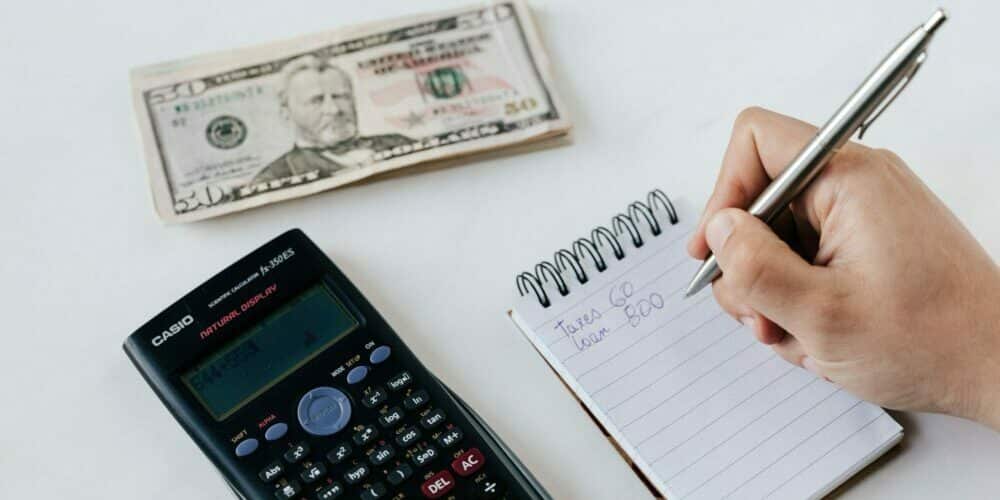 3 Ways Your Nonprofit Can Do More With Less

A whopping 63% of nonprofits reported a decrease in funding due to COVID-19. Now more than ever, you’re asked to...