Meet the Board: An Interview with Chan Suh 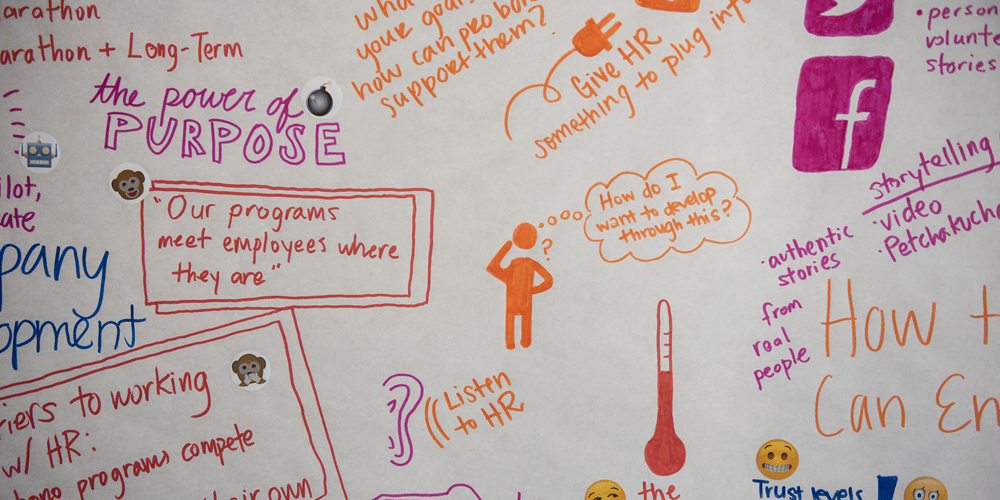 Our board members are more than just great visionaries for Taproot. They are also leaders in their own industries and communities and have lots of professional wisdom to share. For the next week, we will be spotlighting the five newest additions to our stellar board of directors through a series of interviews.

Chan Suh is CEO of Broome Crosby Ltd., a new company he created in 2009 at the intersection of technology, business and social responsibility. Previously, Chan co-founded Agency.com, an interactive marketing agency, now part of Omnicom Group Inc. Chan is also director of Daniel’s Music Foundation, a non-profit organization that provides free music programs for people with disabilities in the New York area. He was inducted into the Advertising Age Interactive Hall of Fame in 2001. I sat down with Chan to discuss his experiences in pro bono and the true meaning of being a leader. 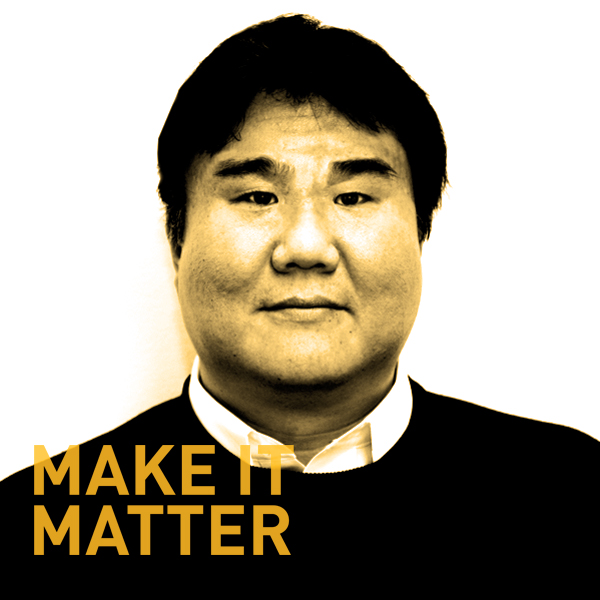 Say you had all of the money, and could create a foundation to give it all away. What would be its focus?

Defending the powerless, either from hunger or from political oppression or from abuse. That would be my thing.

That was a quick answer. Where did it come from?

I was born in Korea in ’61, when the war was still very fresh. And I saw firsthand what powerlessness means in the life of a child and the life of an entire country.

You were founder and president of Agency.com. How big was it at its heyday?

Wow, that certainly gave you a lot of power. What did that experience teach you?

It was exhilarating and really scary at the same time. I really wanted to do well by the people who worked for me. Once you have 1,800 people working for you, your life, or at least what you do, is no longer private. So I tried to navigate that with some grace. One thing I learned quickly is that silence is usually interpreted as negative, so I tried to over-communicate.

There’s an old saying that the surest sign of corruption in a leader is that rules don’t apply to them. Did you ever feel that way?

I don’t know if I was tempted to think so, but it didn’t come to fruition for two reasons. Number one, I have a really great friend of mine who works with me and is the most honest man I know–in the entire world, ever. In this business, for some reason, there’s also always a comeuppance, and I knew it. Especially in our business, everything always comes out. So I was very keenly aware of that, partly because of mistakes I had made earlier. For instance, one time my assistant sent out everybody’s salary on a spreadsheet to the entire staff.

What? How’d you put that one back in the box?

I made a genuine apology and said, ‘Hey, I’m sorry about that, it wasn’t meant to be.’ It still got on AdWeek and all that stuff. But six months later, nobody remembered.

Does Agency.com do pro bono work?

Yes, we did a bunch of pro bono work. We did projects for the Fire Department of New York, the Make-A-Wish Foundation, and others. And then, of course, there were other people in our offices who did work with local charities.

And then you made a switch, going to work for some of the bigger ad agencies. Did they do pro bono?

I found that the idea of pro bono was a very well-known concept, but the actual practice was practically nonexistent organizationally. It was really everybody doing their individual thing on their own.

So the firms weren’t saying, ‘We’re going to do five million dollars of pro bono service!’ It was more, ‘If you want to do it on your own, Godspeed.”

Exactly. The prevailing attitude seemed to be, ‘If you want us to do something for an organization, write up a proposal.’ There was no one telling us, ‘Listen! What you do is important, and you can contribute to nonprofits this and this and this way. We’re here to help you organize and focus your contributions because it’s important to the company.’ It wasn’t like that at all, anywhere. And it was supremely inefficient.

So, why’d you join the Taproot Board?

When you and I first talked about what you’re doing, the thing that really struck me was that I had built a lot of playgrounds. I have painted walls, installed windows and plumbing–none of which I was qualified to do! But that’s what I was able to do hands-on. I realized that you guys had hit on an incredibly genius formula: let people do what it is that they do best. That is incredibly powerful because, while that’s a nice thought, you guys had actually figured out how to organize and focus it. That’s the difference between having a passing idea and being effective and having impact in the world. You’ve done that.

Thank you, it’s been a lot of fun. Many years from now, what do you want your impact to have been on Taproot?

I’d like to help Taproot evolve with changing the landscape in human labor and endeavors and needs. I’d like to help grow the organization to its maximum reach and achieve maximum impact.

One last question: What’s one thing interesting fun fact about yourself that I wouldn’t be able to find out through a simple Internet search?

I used to be a bouncer at a reggae club.

Join Chan Suh in pro bono by pledging your services to nonprofits through Taproot+. Sign up here.