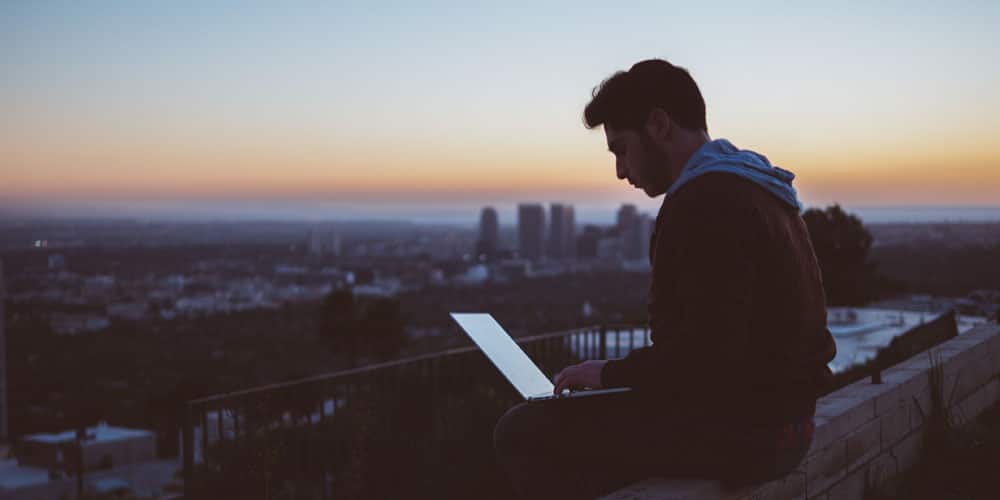 What’s next gen philanthropy? To put it simply, when we talk about next gen philanthropy, we’re describing the giving habits of the rising generations in the workforce—right now, that means Millennials and Gen Z. If you’ve been following recent trends in philanthropy you know that young professionals are getting involved a little bit differently than their predecessors. These groups entered the workforce during periods of major economic and social upheaval and are now at a disadvantage that puts traditional philanthropic giving out of reach for many.

When we talk about next gen philanthropy here at Taproot, we’re talking about the role pro bono can play in helping these early- and mid-career professionals give back through their skills instead of their wallets.

Changes in Philanthropy by the Numbers

Traditional philanthropy—donating money as a one-time gift or on a recurring basis—and hands-on volunteering have both declined recently among adults in their 20s and 30s, but that isn’t the whole story. The Chronicle of Philanthropy recently reported that the number of recent college graduates (ages 22 to 35) who give to charity fell from 59.8% in 2011 to 55.7% in 2015, while volunteering fell from 33.6% to 31.2% during that same time period. Why the shift in donor behavior?

The report that The Chronicle of Philanthropy cites, “Shifting Milestones, Fewer Donors and Volunteers,” found that fewer young adults are “seeking or reaching milestones traditionally associated with the transition to adulthood—for example being employed full-time, living independently, owning a home, getting married, and having children—that are positively associated with volunteering and giving.” Entering the workforce at a severe economic disadvantage, struggling with student debt, living through major social upheaval, and managing healthcare costs are also factors that influence how 22-35 year-olds are able to spend their time, energy, and money.

How Does Pro Bono Factor into Next Gen Philanthropy?

So, how can adults in these demographics support the nonprofits making a difference in their communities? Pro bono is a fantastic option! Pro bono relies on the skills these professionals have honed at the office and works a lot like freelancing except that their time, energy, and effort is donated instead of compensated. Because pro bono provides valuable, specific business resources to nonprofits, it is a viable alternative when large monetary donations aren’t possible.

Just like traditional philanthropy, pro bono is a way for everyday professionals to help nonprofits cover their costs. Just like hands-on volunteering, pro bono makes use of a donor’s time rather than their wallet. But unlike either of the other options, pro bono lets volunteers share their most valuable business skills and donate services that nonprofits would otherwise have to pay for—ultimately saving those nonprofits precious funding and freeing up their capacity to do even more great work in their communities.

Over the next few months we’ll be interviewing next gen volunteers about why they choose to donate through pro bono, and how their experiences have affected them and their communities. Stay tuned for real-life examples from professionals like you!

Are you interested in donating your skills? Even if you only have an hour to spend consulting with a nonprofit, your time and expertise are precious. Head on over to Taproot Plus to get started!