On nonprofit M and A 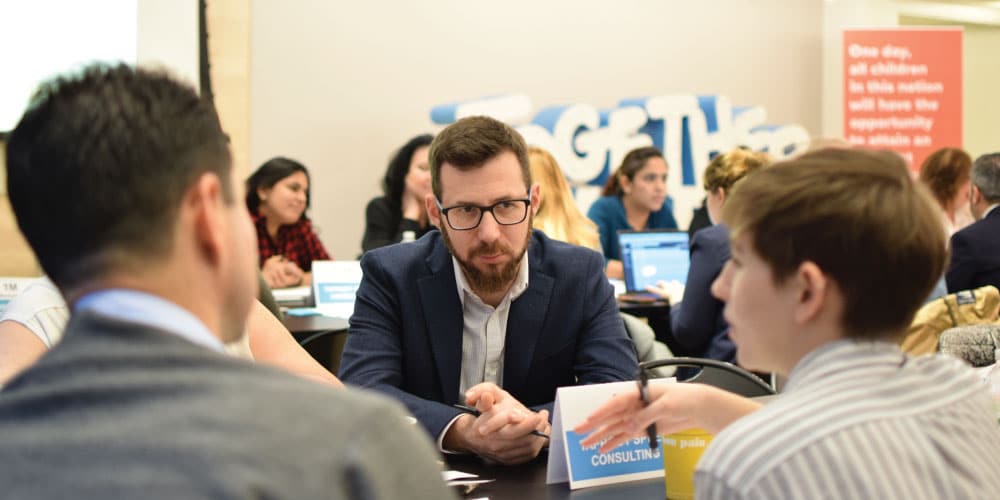 As the stock market tumbles, conversation about the need for nonprofit mergers and acquisitions grows. Why can’t nonprofits merge like companies do all the time? This month’s headlines are dominated by stories of Wall Street mergers. Why doesn’t it happen in the nonprofit sector?

While I don’t have the data, I suspect that more mergers happen in the nonprofit sector than in the business community. Mergers of huge companies make headlines regularly, and it fuels a belief that mergers are rampant in the corporate world.

However, comparing a homeless shelter to Wachovia is off the mark. A homeless shelter is more like a local restaurant or a car wash in scale. When was the last time you saw two car washes merge?

With small businesses, the reality is that rather than merge they usually fail and go out of business. Later, another entrepreneur comes along, rents the space and tries again.

The need of more nonprofit mergers

While we can all emotionally stomach a local restaurant closing, we find it criminal when a nonprofit closes its doors. Community members can accept having one less restaurant where they are able to enjoy a glass of wine, but for those seeking services from a local nonprofit, there may not be another option to replace the closed organization.

That is unless we can fund the next closest shelter to double their capacity to serve (and that would have to be done at a lower cost than creating a new nonprofit to replace the one that closed). There is still a cost here in human suffering as the remaining shelter will not have the capacity to meet all the new demand over night. It could be months or years before that happens.

So, we are back where we started. Why can’t the stronger shelter acquire the other one as it falters and is on the brink of collapse? More often than not it does just that and assumes the remaining funding, staff, facilities and clients of the other organization.

This is precisely why I suspect there is more ‘m and a’ activity in the nonprofit sector than in small business.

Community Awareness and Treatment Services in San Francisco is a great example. Over the last few decades they have acquired the critical programs of failing nonprofits left and right. They are now holding companies for tons of critical services.

What have you witnessed? Is this aligned with your experiences?