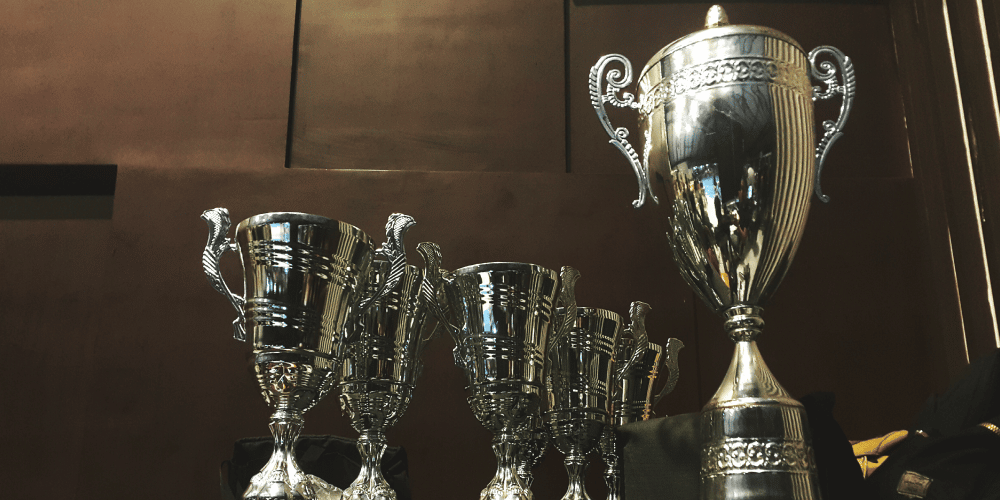 This October, as part of Pro Bono Week 2013, Taproot Foundation will induct four individuals into the first annual Pro Bono Hall of Fame.  These individuals are pro bono trail blazers in the HR, IT and design fields, as well as one pro bono field-builder. Inductees will be officially revealed as part of the lead up to Pro Bono Week, which is celebrated from October 20th-26th.

Pro Bono Week is a national platform that celebrates and activates pro bono service by highlighting the thousands of hours donated each year by business professionals in marketing, legal, HR, strategy and IT services. Pro Bono Week is an opportunity to inspire a critical mass of pro bono activity across the country and shine a spotlight on the outstanding work of business professionals who donate their professional expertise throughout the year.

Every year, business professionals donate over $15 billion in pro bono services in marketing, HR, strategy, design and technology. This influx of resources for the nonprofit sector is made possible by leaders who have stepped forward to make pro bono part of the fabric of their professional lives.  They are changing the very definition of civic engagement and innovating on how change happens, and Taproot is proud to recognize their contributions to the pro bono movement.

The 2013 inductees will be featured during Pro Bono Week 2013 in an online series showcasing their work and its impact for local communities. They will be interviewed by Aaron Hurst, founder of the Taproot Foundation, and will be invited to serve in a leadership role at the 2014 Global Pro Bono Summit, to be held in San Francisco next February.

Give back – donate your skills pro bono.

Get your company engaged in pro bono service.