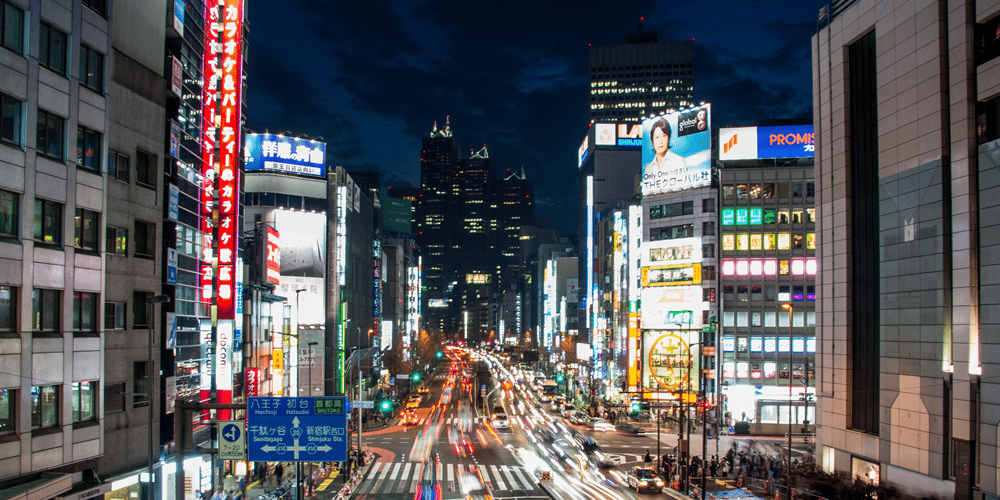 Last week I heard from our friend, Ikuma Saga, in Tokyo who has been making strides to kick off a Service Grant Program in Japan since 2005. They’ve completed 17 projects and currently have 6 underway. 190 pro bono consultants have offered to contribute their time to do pro bono for nonprofits.

Service Grant Tokyo recently held a launch party to officially announce their newly acquired nonprofit incorporation status, exhibit their Board’s commitment to their work, expand their network and promote pro bono. It’s exciting to see people across the world get equally riled up about the role pro bono can play in society. Congratulations to Ikuma for all his hard work and for the success his efforts have seen in the last few months on bringing pro bono to Tokyo.

The Board members who are leading the pro bono movement in Japan include:

For those of you out there who speak Japanese, here’s a link to the Service Grant Tokyo site with an example of one website they made pro bono.

Here are some pics to share from the celebratory launch party for pro bono in Japan at a MUJI Studios space: 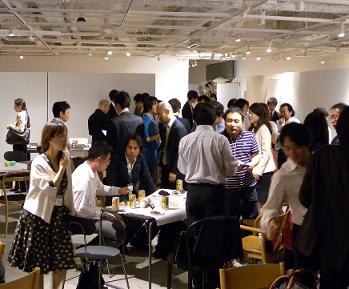 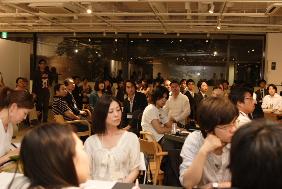 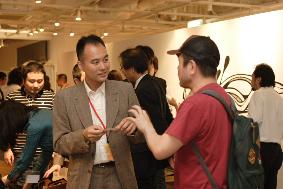