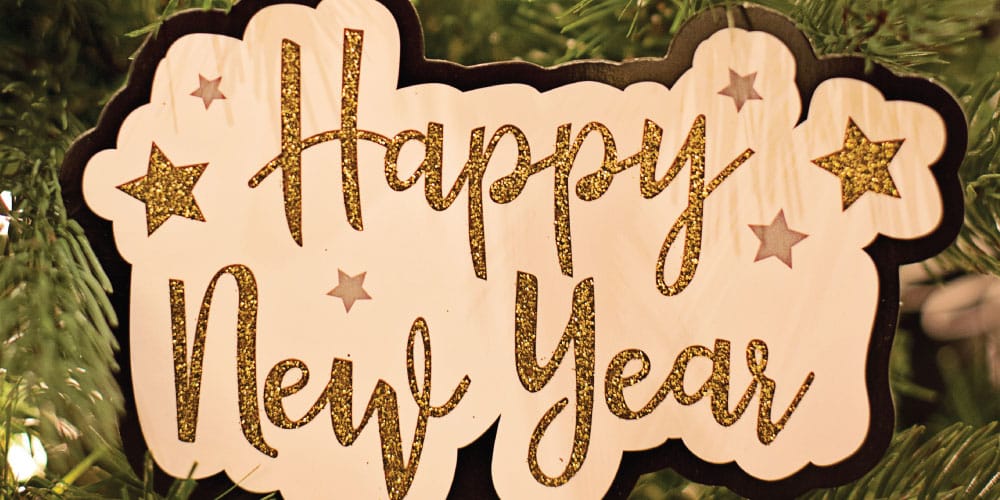 Every year, the Taproot Foundation sees a big boost in volunteer applications in early January. We refer to it as the New Year’s Resolution Bump. We assume we are like a gym that benefits from holiday reflection and individual’s optimistic goal setting at the start of each new calendar year.

One of my unrealized PR goals has been to make “service” a common topic of New Year’s resolutions media coverage and “pro bono service” the feature of stories discussing resolutions within trade publications.

As a starting point, I dug a little this year to see if service is a common resolution. In my search I came across the annual Marist University Poll . Each December they ask American residents to share their resolutions for the next year, and they track the changes from year to year.

Here is what stood out to me in the survey:

My thoughts and opinions

Reading this data makes me wonder if it would do any good to have service be a bigger part of resolutions. Do people keep their resolutions? If service was a common New Year’s resolution, would this make it more likely to happen? Or might it relegate service to a list of things Americans feel guilty about and thereby decrease the joys of doing it?

John C. Norcross, a professor of psychology at the University of Scranton has studied the effectiveness of resolutions. He found that 71% of people kept their resolutions for two weeks, 64% for a month, 50% for three months and 46% for six months.