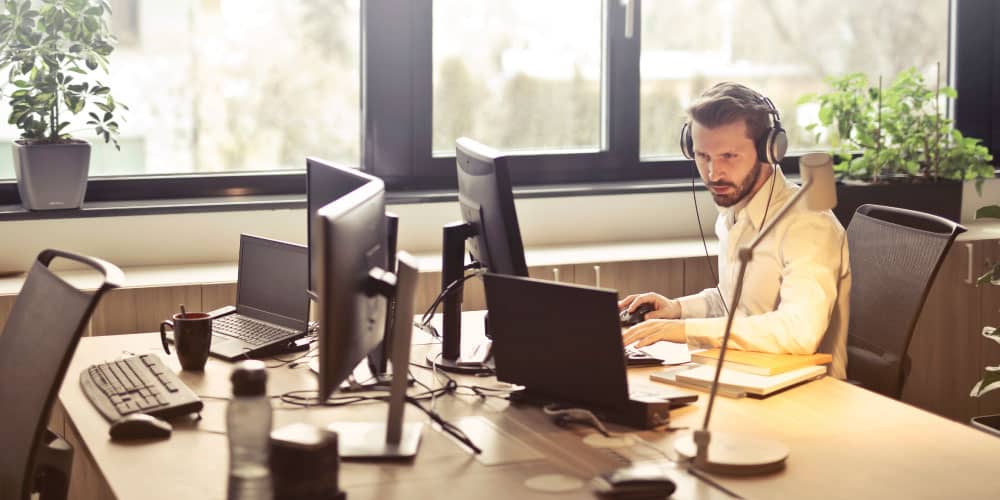 Last week, New York Governor Paterson promoted service to a cabinet level post following the lead of California. Other leading univerities are also creating very senior roles for civic engagement. The Univeristy of Chicago, for example, just hired the editor of the Tribune as their Vice President of Civic Engagement.

Service is a hot topic

With these new senior roles, it will be interesting to see if the field becomes more strategic and integrated.

Early in the web boom, there was the emergence of “internet companies” and a new category of business. What emerged, however, over the next few years was an understanding that the Internet is a tool or way of doing business, not an entirely new industry. Businesses were using the web to sell products, provide services and advertise.

With this trend many companies went from creating Internet divisions to having the web play a role in every department. There are plenty of exceptions, but this trend has been the norm.

Service is hot right now due to a lot of factors including some amazing work by the folks behind Service Nation . Responding to this trend and the realization of the power of service, universities and states are creating high level posts to show that they get it.

Ultimately, however, I wonder if service is like the Internet. Is it effective as a vertical or should it be horizontal and run across all efforts?

When asked if he would create a cabinet level position for service in his administration, McCain said that the cabinet was too big to be effective as it stands and that having a seat on the cabinet is not necessarily the best way to get the President’s ear. I tend to agree.

This will sort itself out. For now, we should just celebrate with due attention to the backbone of our society – service.

To learn more about our pro bono service and how you can donate your professionals skills to nonprofit in need of you talent, connect with us. 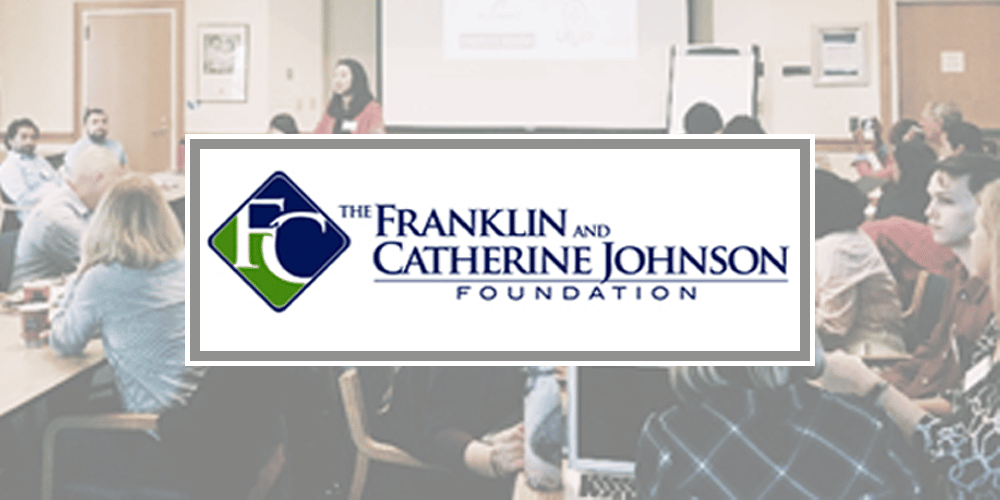