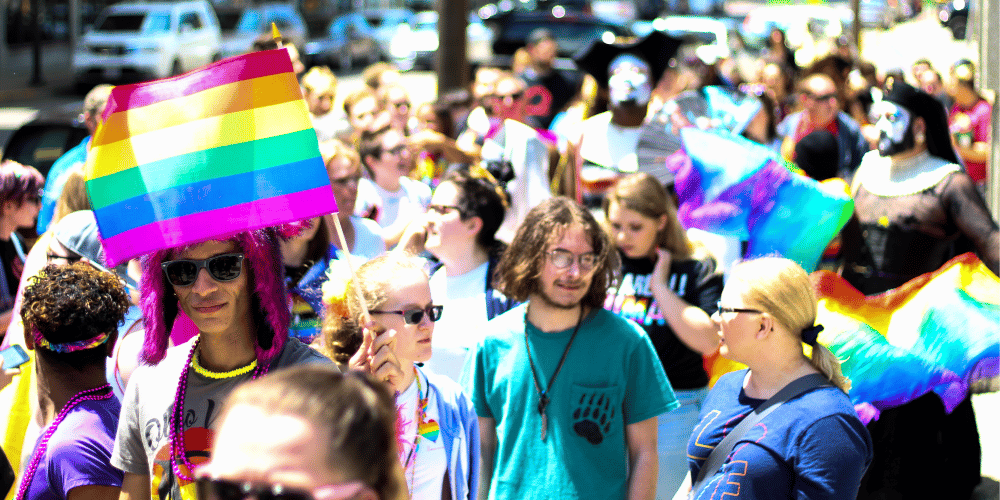 The Supreme Court just ruled that having second-class citizens is finally passed. Its rulings in support of same-sex marriage cap a phenomenal transformation in the mores and attitudes of this country, a transformation few of us would have dared to predict just a few years ago. In striking down the so-called Defense of Marriage Act, Justice Kennedy wrote, “the federal statute is invalid, for no legitimate purpose overcomes the purpose and effect to disparage and injure those whom the State, by its marriage laws, sought to protect in personhood and dignity.” During oral arguments last March, Justice Sotomayor tipped her hand by referring to them as “skim milk marriages.”

We now have twelve states plus the District of Columbia performing and recognizing same sex marriage. Once the legalities get untangled in California and it rejoins that list, about half the country will live in states that recognize all marriages equally. And fourteen other nations have done the same.

It would have been preposterous just five years ago to predict we’d be where we are today. Rarely has a society changed its collective mind on something so profoundly fundamental, in such a short time.

How on earth did we pull this one off?

That’s a question sociologists and doctoral students will be working on for years. I have one perspective on it. It’s more – far more – than Will and Grace or Ellen DeGeneris. It’s the hundreds of thousands of us who have come out of the closet over the last five decades. And it’s gestures of support, like the one by Aaron Hurst and the Taproot Foundation that honored my own wedding by declaring that day in 2008 – and every June 19 forever – Matt O’Grady Day at the Taproot Foundation, with all staff getting the day off to celebrate society’s progress. It’s the unstoppable flow of gestures, individual, organizational, and communal, that have created a new dynamic in which almost everyone knows someone who is Gay or Lesbian.

We all have Gay friends, Gay sons, Lesbian daughters, Queer coworkers. Treating us like second class citizens just doesn’t make sense any more, because most Americans can now put a face and a name to someone who has been second class, and for no good reason.

It’s all these gestures that have changed society so incredibly quickly. It’s all the people coming out. It’s all the communities and organizations – like the Taproot Foundation and its Matt O’Grady Day – that have changed society forever, for the better. Margaret Mead was right. But even she would be amazed at just how right she was on this one. Everyone who made one of these gestures – Gay or Straight – should take a bow. You’ve done us all an incredible favor.

Join of community of nonprofits or skilled volunteers as we work to equip nonprofits with the resources and talent they need to carryout their mission.