What We Can Learn From German Leadership 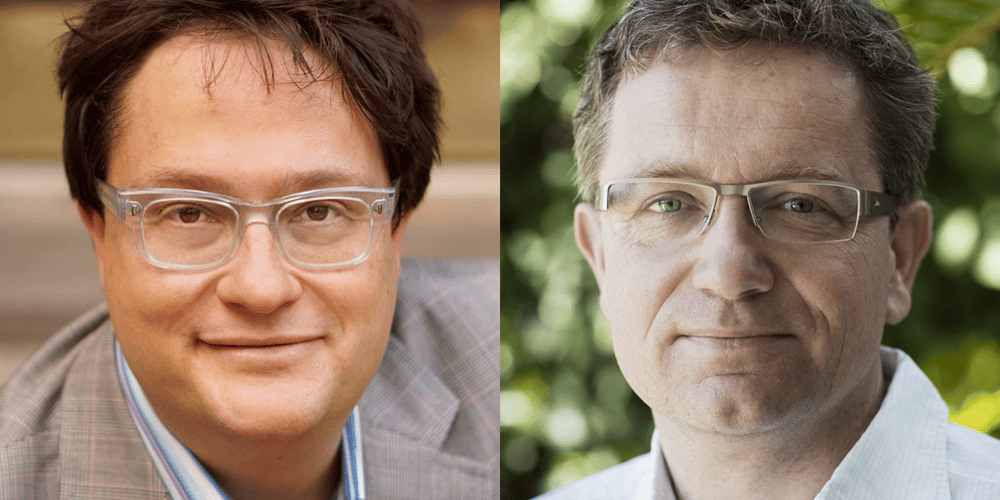 Interview with Markus Hipp: Executive Director of the BMW Foundation

Markus Hipp is the Executive Director of the BMW Foundation, headquartered in Germany. He began his career in philanthropy at the Robert Bosch Foundation. I recently spoke with Markus about his work and his perception of German vs. American leadership. Here’s an excerpt from the interview:

AARON: What’s the difference between American and German leadership?

MARKUS: I sometimes think that there is more long-term thinking in leadership of German companies. Especially in the medium-sized, family- or private-owned companies. There, success is really not about building up quickly and then selling, but to build something which you can hand over in a very successful, and still innovative, way to the next generation in your family or your region. You’ve seen the success of the German economy in the past couple of years, and that’s really due to the success of these small and medium companies. They’re not thinking about the next year, but really thinking about how they can hand something sustainable over to the next generation

Take the CEO of BMW. Of course the CEO is the head and the face of our company, but I am always impressed how it is not all focused on one “big man.” From the beginning, you know that you are not the big leader. You are an important leader, but it’s not just about the hero at the top, it’s about the system. You need the DNA of the organization to be stronger than the day you arrived. German companies like BMW and Porsche, for instance, absolutely oppose this cult of personality. It’s really the brand and the company first. Of course the leader must represent it, but in Germany it’s called a “servant leader.” Not a hero. If the organization is in crisis, you have to be strong enough to push it in another direction, but that’s not the normal situation. It’s all about long-term thinking.

4 Qualities of an Effective Nonprofit Board

A nonprofit’s board of directors helps guide an organization, encourage innovation, and support long-term success. They act as passionate advocates...