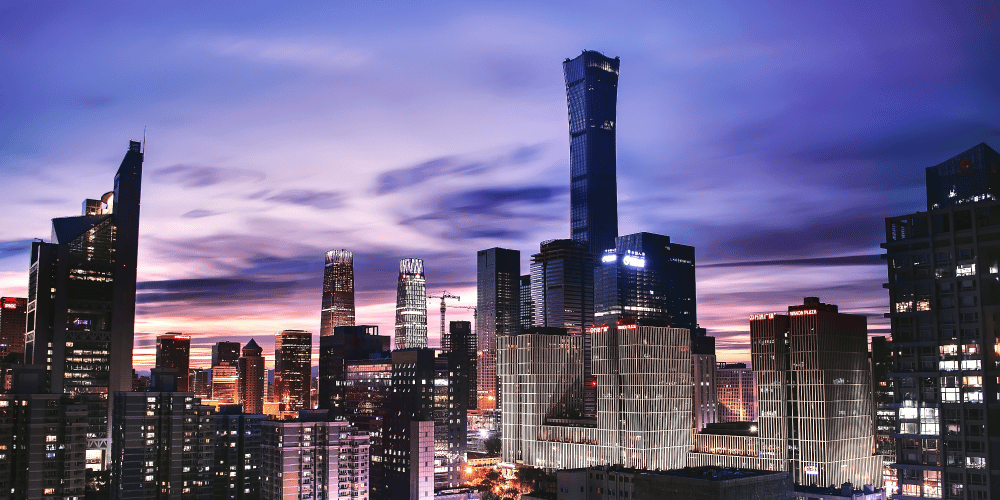 The potential of pro bono

Global Pro Bono Network council member Yan Peng has been doing pro bono since before she even knew what pro bono was. Having worked in environmental sustainability and social development since 1995, she donated her time and expertise to co-found the Center for Civil Society Studies of Peking University. Her work helped set the stage for training programs run in partnership with Harvard University that built the management capacity of China’s first generation of NGOs. During this experience using her skills to make a difference, Yan quickly realized that “everyone has a social mission in their heart” and sensed that pro bono partnerships have the unique potential to bring together various groups in a society.

Ever since, Peng has been an unwavering advocate of the impact that pro bono service can have on the individual volunteer, NGO, and community. This led to her co-founding the Beijing Pro Bono Foundation (BPBF) alongside other volunteerism leaders, an NGO whose mission is to build a better society by advancing professional social responsibility and leading cross-sector social innovations. Their work includes sponsoring philanthropic projects for disadvantaged community members and getting more Chinese professionals involved in pro bono service.

The rise of volunteerism in China

Bringing the pro bono movement to China was no easy feat. The country has struggled with a lack of trust in charities due to some unfortunate social sector scandals. Despite these historical misgivings around philanthropy, Peng believes that China is “more ready than ever for the pro bono movement” to spread throughout the country. She ties that belief to a massive positive shift in the country’s relationship with community engagement that occurred in 2008 due to three distinct events: the Wenchuan Earthquake, massive flooding in South China, and the Beijing Olympic Games. She reports that each of these moments galvanized Chinese citizens, “uniting them around a common cause—to help one another,” and laid the groundwork for philanthropy and volunteerism to become a more established presence throughout the country.

Peng co-founded the Beijing Pro Bono Foundation in 2016 as a response to this rise in community engagement. Peng notes that her organization is “professionalizing the pro bono process by providing an online infrastructure for Chinese professionals to volunteer their skills and for NGOs to get the support they need.” Before an NGO is able to request pro bono support, BPBF screens the charity and its need. Then, when a project is completed, they require that both parties write up a thorough description of how the partnership went. In Peng’s eyes the structure that her organization provides to pro bono plays a huge role in “solving issues around trust.”

What’s next for the pro bono movement

Through her work bringing pro bono to China, Yan has unique insight on what it will take for the movement to continue to spread around the globe. “Higher numbers of university graduates continue to go into NGO work. Professionals genuinely want to contribute. Companies want to be associated with philanthropy. People are warmed up—now it’s simply a matter of where they can turn for pro bono opportunities.” She points out that global standards for pro bono evaluation, best practices to allow NGOs to better plan for projects, and impact benchmarking would go a long way to “energize and empower” areas new to pro bono.

Another crucial area for investment? Storytelling. Peng asserts that in order for people to find pro bono credible in emerging markets, they have to hear about it. She calls out that pro bono intermediaries, NGOs, and corporations “need to champion the cause together” in order to create truly compelling pro bono stories that welcome newcomers to the movement.

Building a better world together

With years of experience operating on the frontiers of the pro bono movement under her belt, Yan is looking forward to collaborating with other leaders at the 2019 Global Pro Bono Summit who are similarly striving to make pro bono possible for communities around the globe. As Yan shares, “We need to co-create and co-build a better world.” The 2019 Global Summit offers innovators from the social, public, and private sectors an exciting opportunity to do just that.