Google Loves Taxonomy; Is It Good Enough for Philanthropy? 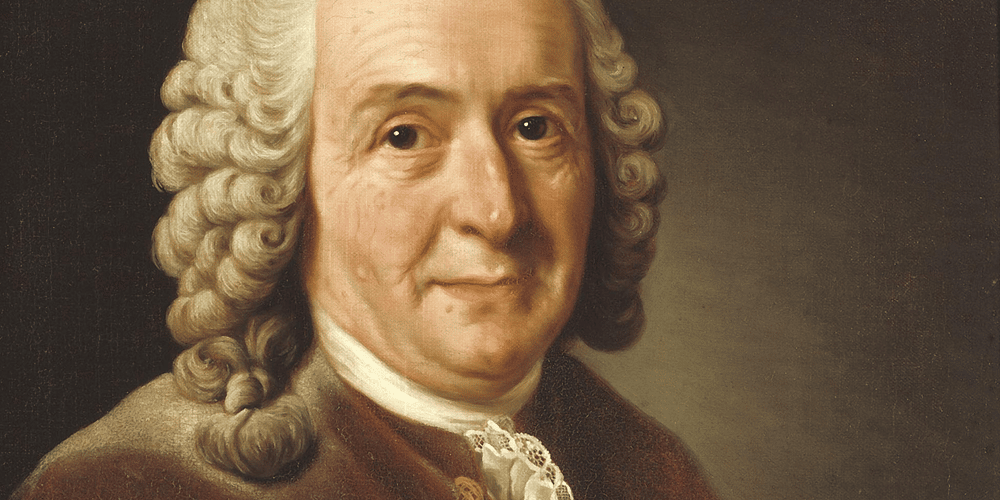 “Why do I need Foundation Center’s taxonomy when I can find everything I want on Google?” was the question posed to me by the board member of one of America’s largest philanthropic foundations. I remember giving an appropriately measured response, but later I realized I should have answered: “That’s like asking why we need farms when we can buy everything we need at the supermarket?”

Google loves taxonomy like supermarkets love farms: without it, Google search results wouldn’t be anywhere nearly as deep, accurate, or varied. Why? Because most of the enormous volume of information that feeds the brilliant algorithms of Google’s search engine has been collected, cleaned, and structured by somebody else. And structuring data has relied on classification systems known as taxonomies since Carl Linnaeus published Systema Naturae in 1735. Messy, incomplete, and unorganized data is of little interest to Google because it would have to spend too much time and money to make such data useful. Better to let other people do that, get the improved data for free or next to nothing, and monetize the page views it generates on the Google site through advertising (more than 90 percent of Google’s revenue).

So why does philanthropy look askance at taxonomy? It starts with the very notion of classifying the work of foundations. Philanthropy is an intensely individualistic industry made up of some 82,000 endowed, self-sufficient, private foundations that serve the public good. They are free to describe their priorities, programs, initiatives, and grants however they choose, and they display a fair amount of creativity in this regard. To the extent that foundations think of taxonomy at all, it is usually the larger, staffed foundations that do so, and their reasons for doing so are twofold. The first is internal knowledge management – another way of saying that having no classification system or multiple systems in place can make it virtually impossible for a foundation to fully understand its own work over time. The second reason is concern for reputation, whereby a donor’s or CEO’s own “legacy” can drive an attempt to classify and align the foundation’s activities to self-described strategic priorities. Such efforts often create a kind of bespoke taxonomic silo that provides internal consistency at the expense of aligning that information with the way others beyond the foundation’s walls have organized it.

Philanthropy’s frustration also stems from the NTEE (National Taxonomy of Exempt Entities) codes, which were developed in the early 1980s and used ever since by the IRS to classify the activities of 501(c)(3) organizations. Much of the NTEE is as valid today as ever, but like anything of that vintage, some of the terminology sounds a bit square and out of step with today’s world. Foundations rightly bristle at having their grants and recipients classified in categories such as “fraternal beneficiary societies.”

The future of taxonomy

To bring taxonomy into the twenty-first century, Foundation Center has spent over a year collecting taxonomies from various quarters, comparing them with NTEE, and developing a draft Philanthropy Classification System, now live and online and open to public comment. It has lots of new terms, some of which have come from the special project work we have been doing on issues such as access to safe water, human rights, and sexuality. It also adds a new dimension called “support strategies” that reflects the growth of strategic philanthropy practiced by many foundations today. The information is organized in various ways, but my favorite is the “Visual Navigator.” The revised taxonomy represents our best attempt at creating a structure for describing the work of philanthropy consisting of subjects, population groups, transaction types, and approaches (support strategies).  Explore or download it here, note the relationships between terms and sub-terms (be sure to check out the circular scroll bar), and send us your comments and suggestions. (Just don’t delay: the review period wraps up on June 30.)

Despite all the virtues of taxonomies, when it comes to philanthropy no one knows their biggest defect – the way in which they organize information according to two-dimensional, “parent-child” hierarchies – better than Foundation Center. By loading the new Philanthropy Classification System terms into “human-assisted semantic ontology software” (no kidding!), we will be able to establish associations between terms, much the way the human mind does, regardless of where they sit in the hierarchy. This, in turn, will allow search engines to yield far richer results than in the past through a kind of semantic process. Add to this new experiments in data mining, machine learning, relationship mapping, and data visualization, and the center soon will be far more capable of helping users find the information solutions they seek, rather than limiting them to pre-determined categories.

Taxonomy is a vital building block in creating the kind of twenty-first century information system that befits philanthropy – a $740 billion industry that provides $54 billion in grants per year – or any other industry. Having that kind of system will unleash the ability of foundations to work far more efficiently with each other and with other sectors to achieve the kind of scale that can drive real change in the world. While data science and search technology is getting better and better, our field still needs the best taxonomy it can develop. Help us make that a reality by sharing your views on Foundation Center’s draft Philanthropy Classification System.

Learn more about Taproot and the resources we offer. 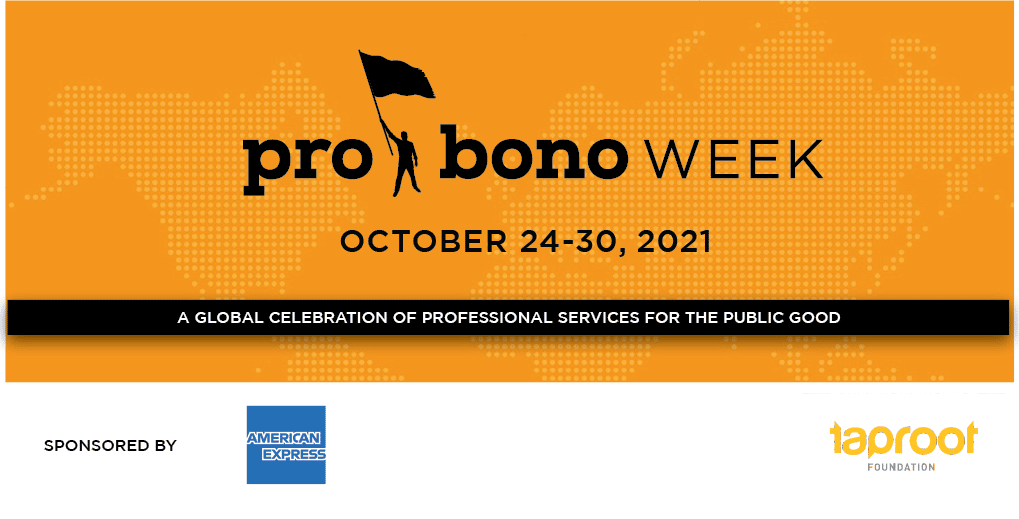 Pro Bono Week 2021 is here! But what exactly is Pro Bono Week? It is a special time to celebrate...

Pro Bono Week 2021 is here! This week marks  a special time to celebrate the impact of pro bono service...