Meet the Board: An Interview with Roberto Orci

Our board members are more than just great visionaries for Taproot. They are also leaders in their own industries and communities and have lots of professional wisdom to share. For the next week, we will be spotlighting the five newest additions to our stellar board of directors through a series of interviews.

Roberto Orci , a leader in marketing and advertising, is president and CEO of Acento. He was a Brand Manager at Procter & Gamble (Mexico), VP Management Supervisor at Ogilvy & Mather in the U.S., Canada and Mexico and was President of La Agencia de Orci, the fourth largest independent Hispanic agency in the U.S. Roberto also has a long history in helping corporate clients develop close ties to nonprofits and community initiatives. Check out our conversation on Roberto’s international marketing experience and how he’s seen community involvement translate into customer engagement. 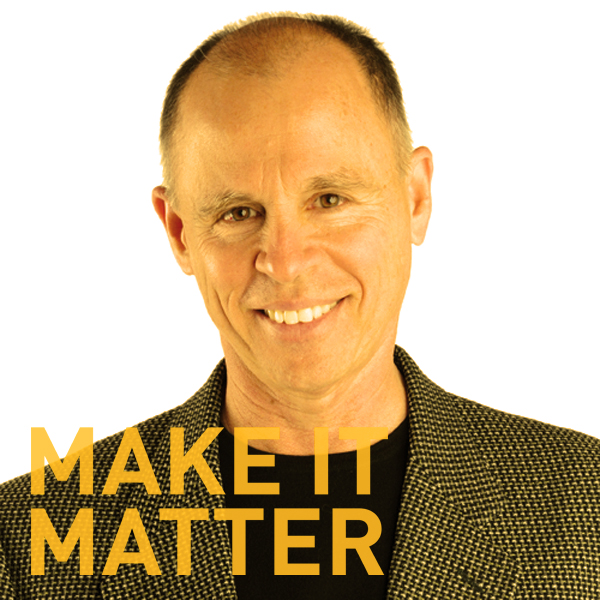 I was born in Mexico, and I grew up with my folks in San Diego, Los Angeles, and Houston. When I was young, my dad was appointed to the Mexican diplomatic service. I had really great role models, especially my parents. I learned so much at an early age going to state dinners and meeting interesting political and entertainment people. From that perspective I was very blessed.

Thinking back, what first made you realize the importance of giving back to the community?

When my father was counsel general, I remember visiting migrant worker camps and making sure they were being treated well and looking out for their well-being. I was maybe eight years old at the time, so it’s something I’ve always been involved in.

How did you wind up in marketing and advertising?

When I was in high school and college, I worked in retail, and I was always intrigued by why things moved and how behaviors were conditioned. When I was a sophomore in college, Proctor & Gamble approached me and asked me to take a test. I did, and they offered me a job when I finished school. My first job straight out of being educated was at P&G, where I became a brand manager.

That’s an international company–where did you work? Which brands?

I chose to live in Mexico City. I worked on Ariel, which is kind of like the Tide of Latin America and Europe. Then I worked on Crest and Zest bar soaps.

But then you left brand management for the advertising agency. How did that happen?

I got recruited by Ogilvy & Mather. I wound up working with them in three offices–Mexico City, Toronto, and Houston–and in virtually every category, from deodorants to fighter jets and rocket launchers.

Why did you decide to strike it out on your own at a certain point?

In 1988, my brother convinced me to come over from the ‘dark side,’ which was general market advertising, to specifically Hispanic marketing. He had just started a firm in Los Angeles, so I partnered with him at La Agencia de Orci.

What was it like to partner with your brother?

It was very interesting because we had been competitors in Mexico. I was at P&G, and he was at Colgate. But we always got along very well, and I learned a lot from him. We were partners for 14 years. But he’s my older brother, and I needed to go off on my own.

How did you work together? What roles did you each fill?

He is very creative and has a lot of really great ideas. I am very disciplined, and I am good with clients. We complemented each other very well.

When you created your own agency, what was your vision for the organization you wanted to create?

I wanted to create an agency that would be able to address current and future needs of clients. We bought an agency that was small and had tremendous potential, and the first order of business was to expand our capabilities. We took Acento from traditional advertising, and we added direct response, digital, publications, promotions, and most recently, entertainment marketing. My path was to find the best people in all those different areas and convince them to come work with us. And we have, and we’re doing very well. We have clients all over the country and offices in Los Angeles, Chicago, and we just opened New York. We’re well-distributed, and we’re in pretty broad categories: retail, banking, insurance, healthcare, food. It’s a good mix.

How do you leverage the talents of your team to make a difference in the community?

We know companies that do something for the community are rewarded by consumers with their business. Very early on, we started doing this. For example, when I was in Orci, we developed the Good Neighbor Program with Nestle. Supermarkets that were Nestle clients or Nestle distribution points were tied to schools and charities in the area, and we publicized that. It was very well received by customers.

Exactly. We’ve also worked with organizations like the Mexican American Legal Defense and Education Fund . For example, around census time we did pro bono advertising to promote Be Counted. For SUPERVALU one of our current clients, when they do grand openings of stores, we’ll do health fairs and have a nutritionist talk to people about how to eat healthy and how to cook healthy. There are lots of ways to work for causes pro bono and do cause marketing for our clients. It seems like a natural thing to do.

Join Roberto Orci in pro bono by pledging your services to nonprofits through Taproot+. Sign up here.