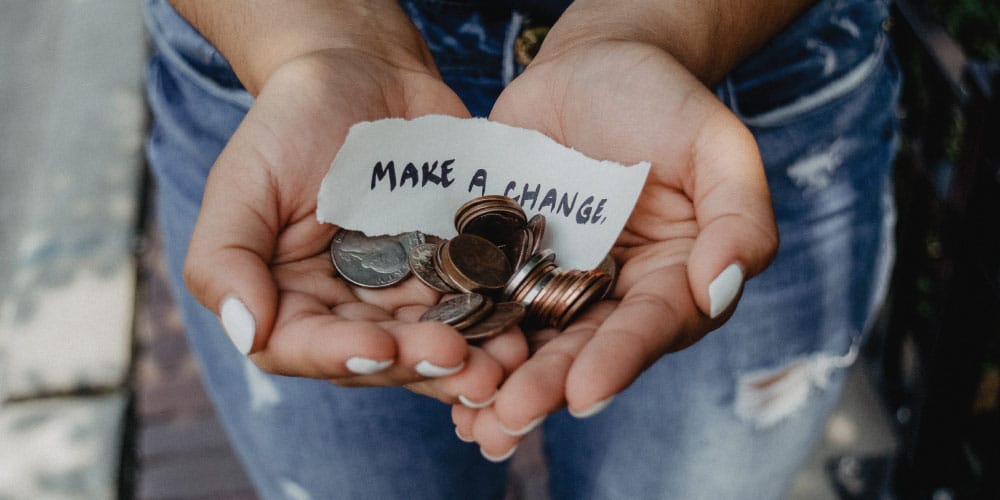 When Obama was first elected last month the media and talking heads spoke a lot about how the President-elect was going to have to put his agenda on hold to fix the economy. He was going to have to put it all on hold and focus all his efforts on getting the world out of a deep recession. While the verdict is still out, it appears as though the exact opposite is happening. The economic crisis is creating a window of opportunity for Obama to introduce radical policy changes that may have never had a chance during less turbulent times. Rebuilding our crumbling national infrastructure and moving our country to a green agenda that includes rebooting Detroit might actually happen.

There was an author on NPR the other day who spoke about times of distress being the only times the public has the will to support radical change. The Great Depression, Pearl Harbor and 9/11 each led to some of the most audacious changes in public policy over the last 100 years. It is human nature to be open to bigger solutions when the challenges appear bigger and more urgent. Breakthrough innovation also greatly increases in time of distress as we question our assumptions, change our priorities, and look for ways to do more with less.

The Taproot Foundation only exists because of the 2001 recession. The slow down in my workload freed up my time to start the Taproot Foundation and to recruit some core volunteers like Caroline Barlerin who also had more free time to spend building a new nonprofit. The combination of a major decline in foundation giving and a wave of innovation fatigue at the time also made raising money next to impossible. This forced me to design a model that could be cost effective and also forced us to be super crafty in all our efforts. The Service Grant was a recession baby.

Given the scale of this recession and the profile of social entrepreneurship today, I am expecting some real breakthroughs over the next couple of years. I can’t wait to learn about them.

The wave of more social innovation and entrepreneurship could be near. Join Taproot are we work to aid the work of social good organization through pro bono support. Learn more about our mission today.