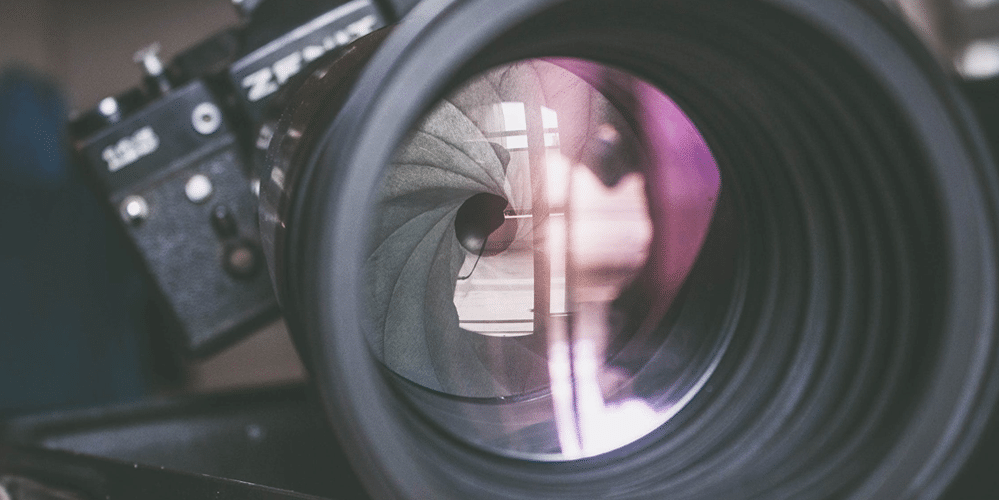 Looking cool and relaxed in a turnip tie, Shelly Oberman is the featured Pro Bono Hero on our recruitment postcards. As a professional photographer, it is rare to find Shelly in front of the camera instead of behind it, but she made an exception for Taproot.

“I finally get to put my face where my heart is,” she says.

Shelly’s commitment to pro bono service goes beyond just an inviting smile to a lifestyle that is committed to helping those in need through her skills. She credits photography for saving her life during her tumultuous younger years by allowing her to share her own story, and now she’s using the power of the image to make a difference in the lives of others.

“It doesn’t take a lot. Anyone can give money,” Shelly says. “To me, the big difference is when you make someone feel like they’re important and that they matter.”

When Shelly moved from her hometown of New York City to Seattle in 1990, she realized that her skills in photography were the key to connecting to her new community. She volunteered as a mentor to two young ladies through Youth in Focus , an after-school program that helps teens develop a more positive self-image along with social and artistic skills. One of the girls she worked with went on to win multiple awards for her work and was accepted into college on a scholarship that Shelly helped secure.

“It really made me realize that the way you impact your community is one person at a time,” Shelly says.

Then in 2006, Shelly reluctantly returned to New York City, following her husband’s new job. It was a difficult transition: Shelly felt disconnected from former friends, and it was hard to find work in the crowded creative market. Once again, she figured that volunteer work would be her ticket to finding community, but even that plan backfired after working for a disorganized nonprofit left Shelly feeling discouraged and unappreciated.

“I got so frustrated that I thought, ‘I’m never going to do this again,'” Shelly recalls.

Her efforts turned to finding a part-time job, but while searching online job boards, she stumbled across Taproot and decided to apply. Shelly was immediately struck by Taproot’s level of organization and impact.

“Taproot gave me a bigger vision, that I’m not just a photographer but a really important part of a team,” Shelly says. “If there are a couple of the photos that truly speak what you need them to say and need no words with it, then I’ve done my job.”

Shelly has even been able to apply the practical business practices used in Taproot’s pro bono project resources to her own advantage. Through her service engagements, she has learned how to better communicate expectations with clients and assert her own creative vision.

“It allows me even now when I work with my clients to be more forthright,” she says. “Taproot has helped me to speak out to make sure I’m in line with the project. Now I come up with ideas.”

In 2007, Shelly helped create an annual report for the Mount Hope Housing Company , a community development organization that rehabilitates and manages affordable housing. Through her camera lens, she saw the hope residents have thanks to the nonprofit’s stellar work and classes.

“Thinking of going into South Bronx with a camera scared the crap out of me,” Shelly says. “But it ended up being amazing because I spent the day capturing the project, which was not only building more housing for people that needed it, but they do a lot of educational programs for all ages.”

The experience was educational for Shelly, too. Getting an inside look at how low-income residents live helped dispel previously held misconceptions about what poverty looks like. Shelly spent a lot of time with one particular family that impressed her with their love and commitment.

“In this home, you could tell that what meant most to them was the strength of the family,” Shelly says. “The mom and the son that I photographed had a real bond. You could tell she was so supportive of him and wanted the best for her kids. They held each other close, which I didn’t expect in that environment.”

That project led to a second Taproot engagement in 2009, this time to create a brochure for the Academy of Mount St. Ursula , a girls’ college preparatory school in the Bronx. Shelly shot on-location for two full days, even capturing the campus production of Grease. The pro bono photography shoots have yielded some of Shelly’s favorite and most powerful images.

“When someone’s not paying you, it allows you more creativity,” Shelly says. “For Taproot, I was going in and doing things differently than they’ve ever seen, and it was different for me. It allowed me total creativity.”

Since completing her two Service Grants, Shelly has since returned to Seattle, where she connected with Taproot alumni and continues to provide her skills pro bono for programs like Now I Lay Me Down to Sleep and Washington Women’s Employment & Education .

It has also led to some great professional opportunities, like photographing the prestigious Nellie Cashman Award Gala Dinner , and last month she worked a gig shooting her former Taproot account director’s wedding. Also in the works is a personal project to document inspirational stories of perseverance that she encounters.

She credits her renewed enthusiasm for service to her Taproot experiences.

“I felt like what I gave, I got back,” Shelly says. “Not only from the grantees, who were so appreciative of having photos that could show the future and show hope and transcend all the language barriers, but Taproot also treats you like you’re really important and that you really matter.”

Joshua Winata is an External Affairs Fellow at the Taproot Foundation.

Pro bono photography skills aren’t all that nonprofits need. Give back using your own unique talents at Taproot+.

Your Guide to Including Skilled Volunteering Experience on Your Resume 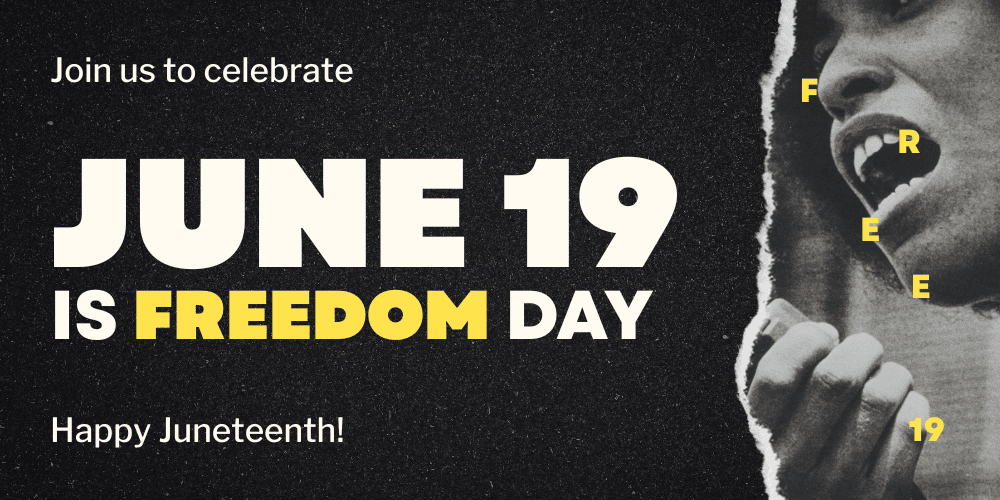 How Can You Celebrate Juneteenth? Volunteer!

At Taproot, we are fueled by a core purpose – to drive positive social change. On the historic day of...